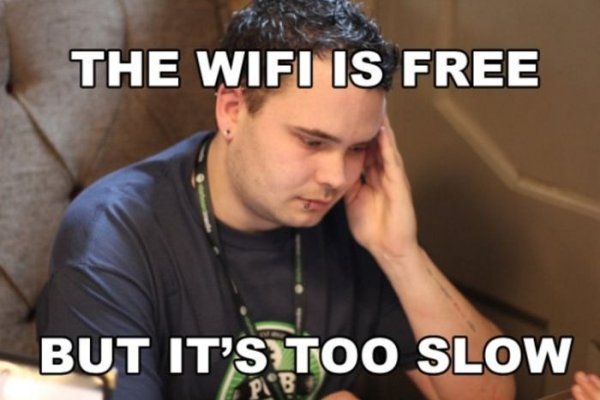 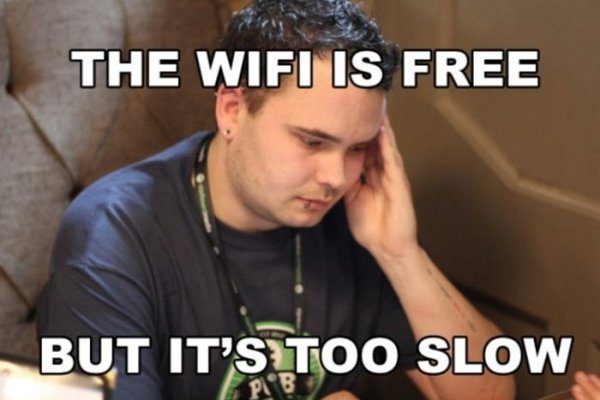 I  happened to visit sunny Hamilton in the weekend, to catch up with my healthy but senior parents-in-law. We sat in the sun and discussed world affairs as concerned observers. We drank water from the tap. There were no gun shots ringing across the soundscape. No buildings were full of bullet holes and no bomb craters made the roads impassable. It was safe to go to the market without fear of suicide bombers or sniper fire. We were at liberty to complain about politicians, the economy, the world order, without risk of extrajudiciary or even judiciary arrest. In the free media Donald Trump ranted and railed, and Brett Kavanagh was appointed to the Supreme Court though it caused public  outrage among liberated and liberal civilians in the west.

As New Zealanders and observers of the world enjoying fine spring weather, we should be glad of the simple random blessing of our birth in this beautiful country and our right to complain about our government or America’s. We’re lucky it’s them not us under seige in Palestine. Palestine: Where Israel’s armed forces now kill children as a matter of course. More than 195 Palestinian civilians from Gaza have been killed  by snipers since March, including those children, but also journalists, medics, elderly, women and men. And where around 22,000 other civilians have been injured. Where some Defence chiefs say the latest deadly crackdown was too soft. Where one Israeli life has been taken since May this year, but fear for existence of the entire Israeli nation motivates and is used to justify war crimes including Palestinian displacement, destroyed villages, illegal settlements and apartheid.

Palestine, where Freedom Flotilla children’s clothes and medical supplies have been withheld for two months, the US has pledged the biggest ‘aid’ package in history, $US 3.3billion over the next year, that’s about $23,000 for every Jewish family living in Israel, with a likely extra half a billion $US to come. But that aid is for military supplies, for use against a largely civilian opposition which includes children who throw stones. Where the US has also withdrawn humanitarian aid from the United Nations Relief and Works Agency intended for providing basic provisions to more than five million Palestinian refugees. Where 90% of residents have no access to safe drinking water. Where there are only four hours of electricity a day, where there’s 45% unemployment, 45% of children have acute anaemia, 50% have no will to live and two million people are denied freedom of movement.  Where hospitals are overstretched, bombed, lacking basic supplies, without the tools needed to treat all those shot children and snipered limbs.

If that’s not tragic enough, in Yemen another man-made disaster takes shape with almost 2/3 of the population in the grip of food insecurity, 8.4million of the 29 million population, severely so. People are eating leaves for want of food. In our country, that’s hard to comprehend, since one of our biggest health problems comes from too much food, not too little. But it does show that feast and famine are political too.

In Yemen, war crimes are modus operandi for the Saudi-led coalition which includes the United Arab Emirates, Kuwait, the US and the UK, bombing markets, hospitals, homes, funerals, where civilians are targeted directly and life is not respected. The Save the Children aid organisation estimates 50,000 children died from the conflict in 2017 and more will die yet. If the bombs don’t kill you then the starvation might. Three million Yemenis have fled their homes in fear, 280,000 have sought asylum. In the background this civil war in Yemen is a proxy for opposition in a cold war against Iran. But it’s all putting out the fire with gasoline and a perpetual source of conflict for America and her allies, fronted by Saudi Arabia or any other cover, as Iranian backed insurgencies now control Baghdad, Damascus, Beirut and Sanaa in Yemen. That war on terror will never end.

So while we sit in the sun and enjoy Kiwi life, and shake our heads about Trump, we don’t need to think about the thousand refugees who drowned in the Mediterranean this year, trying to flee from that mess in the Middle East.  The tens of millions of displaced, lost, homeless refugees, prisoners in no-man’s land camps, are largely off our radar.

Reckless, provocative and dangerous as Trump is, and despite the gravity of our first world concerns, they’re convenient distractions from unpalatable everyday wars and tyrrany of the world’s evil affecting the already most vulnerable and dispossessed. We’re just lucky Trump’s not at war with us.

So when you sit in the sun and drink water from a tap, or rally against rising fuel prices, spare a thought for Palestine, Yemen, Syria, Libya, and the refugees of the Middle East and Nauru.