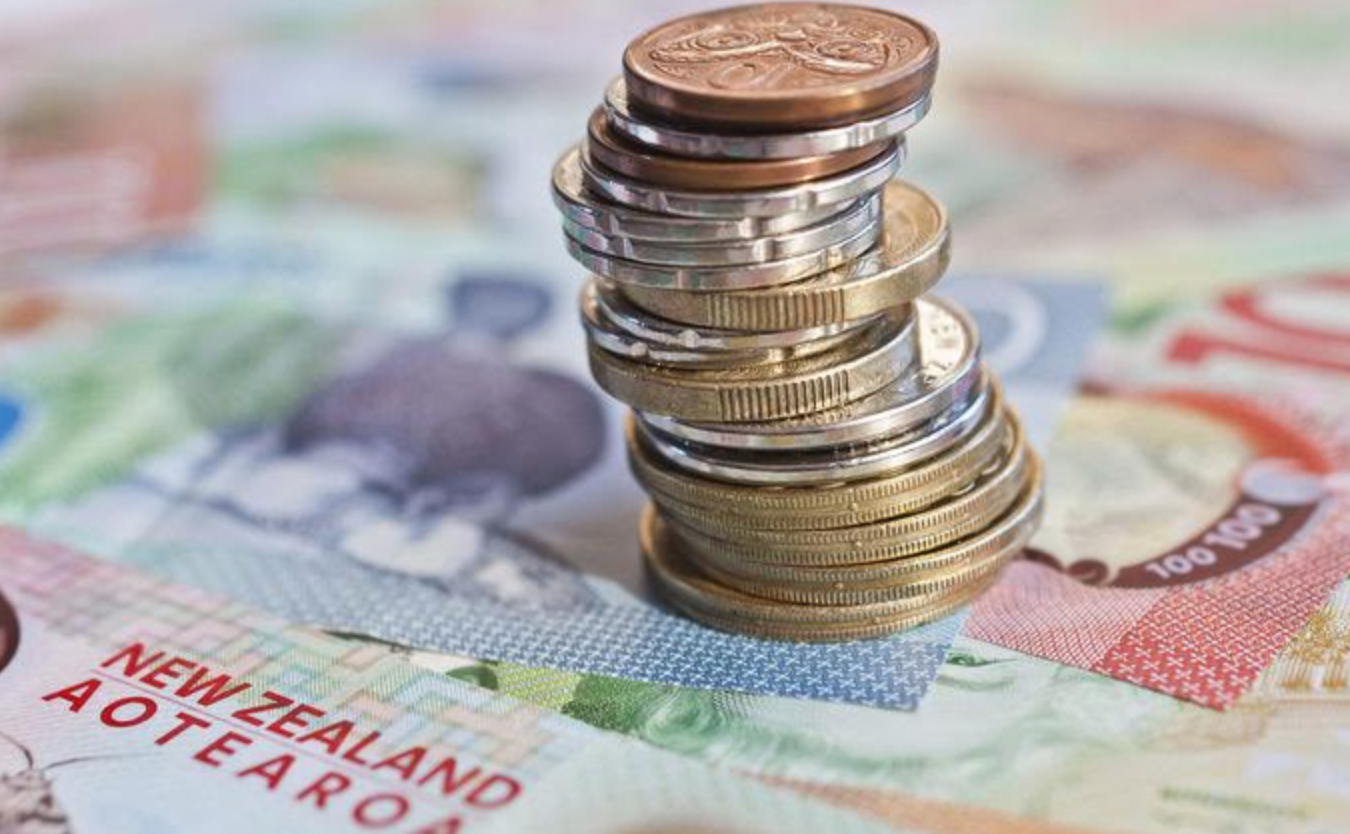 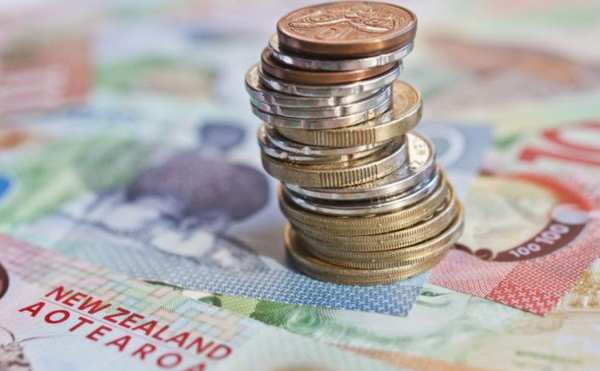 Big Oil has repeatedly lied about the impact of burning fossil fuels on our environment. In a repeat of tactics that delayed tobacco regulation for decades, the major oil companies have hidden evidence and paid for junk science by climate deniers. As a result of inaction, millions of people have suffered from air pollution, toxic waste and climate change, particularly those who are vulnerable and living in impoverished communities.

But around the world investors are finally waking up. Coal, oil and gas companies face a triple whammy from research showing up to 80% of their fossil fuel reserves will be unusable (ie. stranded assets), class action suits such as the recent case filed against Exxon, and over US$6 trillion that has been divested from fossil fuel companies. Investors can now choose to avoid putting their funds into the reckless pursuit and production of more fossil fuels.

The surprising thing is that more investors don’t divest. In New Zealand, only 2% of Kiwisaver funds exclude fossil fuels. That means the vast majority of New Zealanders have not chosen to avoid fossil fuels in their Kiwisaver accounts.

A recent survey of the New Zealand public, undertaken by Colmar Brunton for my new NGO, Mindful Money, together with the Responsible Investment Association of Australasia, shows that the public expects their Kiwisaver providers to behave responsibly. Most don’t, as was shown two years ago when there was public concern over Kiwisaver investments in tobacco and cluster bombs. As a result of the outcry, most Kiwisaver funds now avoid tobacco and ‘controversial weapons’ but not a range of other sectors that the public cares about. For example, less than 1% exclude gambling and pornography.

The public survey showed that members of the public want to avoid their money going into human rights violations, animal cruelty, violations of workers’ rights, as well as fossil fuels. There are options available to Kiwisavers that avoid investments in these companies, but few people switch their Kiwisaver to a more responsible option. There are several reasons shown in the public survey.

The second reason is that investors don’t have the time to do the research needed to choose the right option and sort out the claims by different funds. With few robust standards on ‘responsible investment’, greenwashing is rife.

And the third reason is there is no simple, independent advice available to make the choices easier and more credible. My new NGO, Mindful Money has been set up to offer a simple way to switch your Kiwisaver account into a credible fund that aligns with your values.

For too long the public has allowed their savings to be invested into companies that they don’t agree with. There are numerous examples of activists suddenly realising their savings have been invested in companies they campaign against. We need stronger government regulation but it won’t happen until we take responsibility about where our money is invested. It is an important step towards holding the finance sector accountable for their impacts.

Barry Coates is Founder and CEO of Mindful Money. He was previously a Green Party MP.