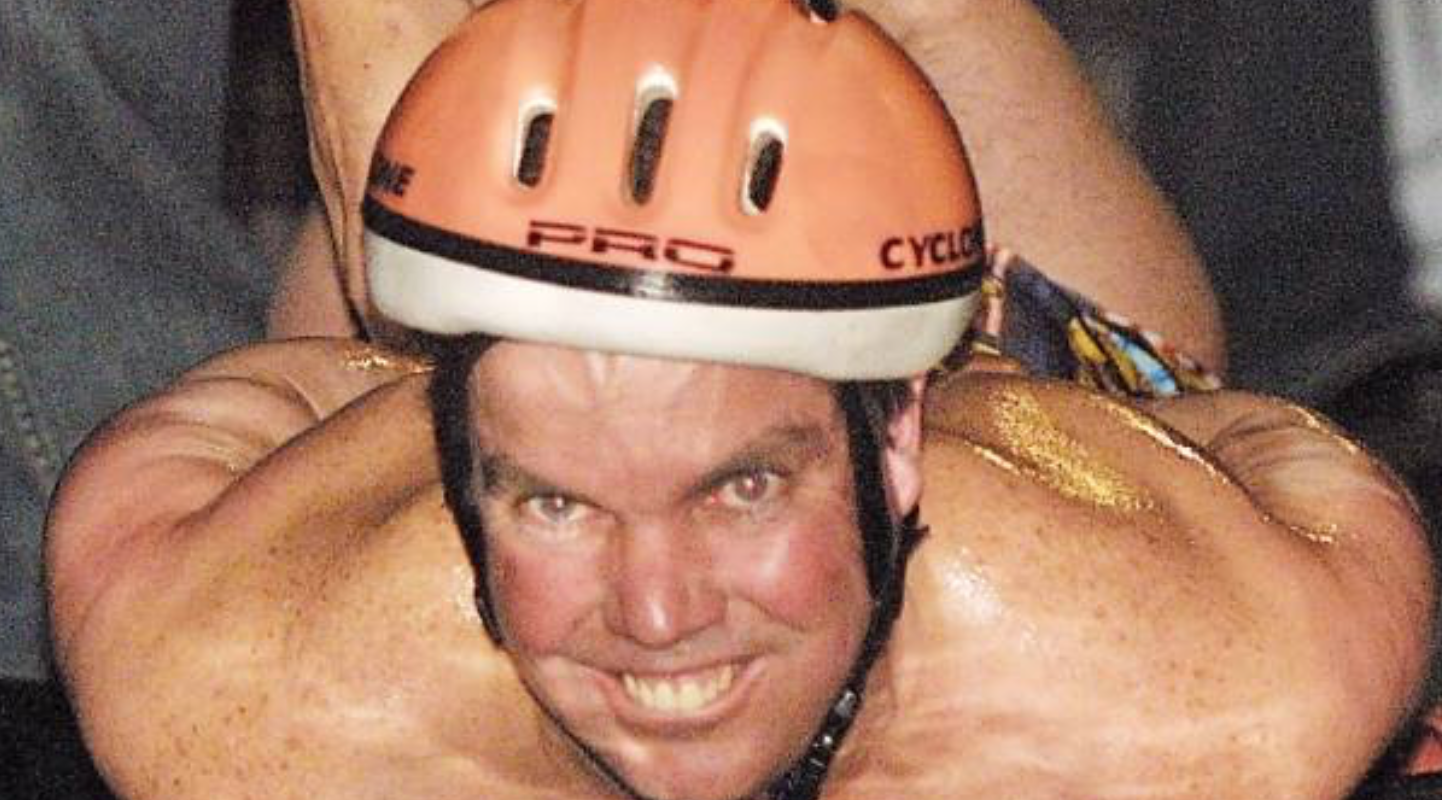 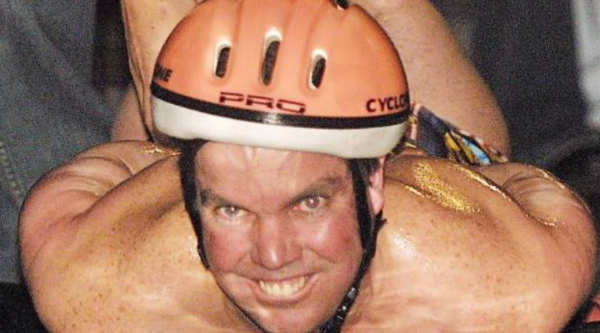 Oh God, it just gets worse and worse doesn’t it?

Stuff has revealed how Mitchell was once judged unfit to run pubs because of his criminal record. One of the pair’s pubs ran a ‘leprechaun curling’ competition, in which an oiled-up dwarf was thrown down a length of plastic.

Mitchell is currently promoting a “values” bill which would require migrants to sign up to a cultural “code of conduct” that includes a commitment not to campaign against the legality of alcohol.

Has anyone asked Clayton Mitchell if ‘Leprechaun Curling’ & underage gambling are NZ Values?

It’s ‘God of Nations at Thy feet, In the bonds of love we meet’ not, “Welcome kids to a gambling treat, we toss dwarfs like a shooting skeet’

FFS NZ First – sort your shit out, how on earth can you demand a ‘NZ Values’ test for migrants when the person trying to push them has a history of tossing dwarves for fun and a relaxed attitude towards underage gambling?

When were they NZ Values? I don’t remember that being part of the Waitangi Day signing. Governor William Hobson alongside James Busby and Hōne Heke throwing little people and playing card games with mokopuna, I’ve never seen that in any of the literature?

Is this some sort of alternative history that NZ First are pushing?

Can we mock this anymore than we already have?

I think we can.

This image is NEVER going to get old.