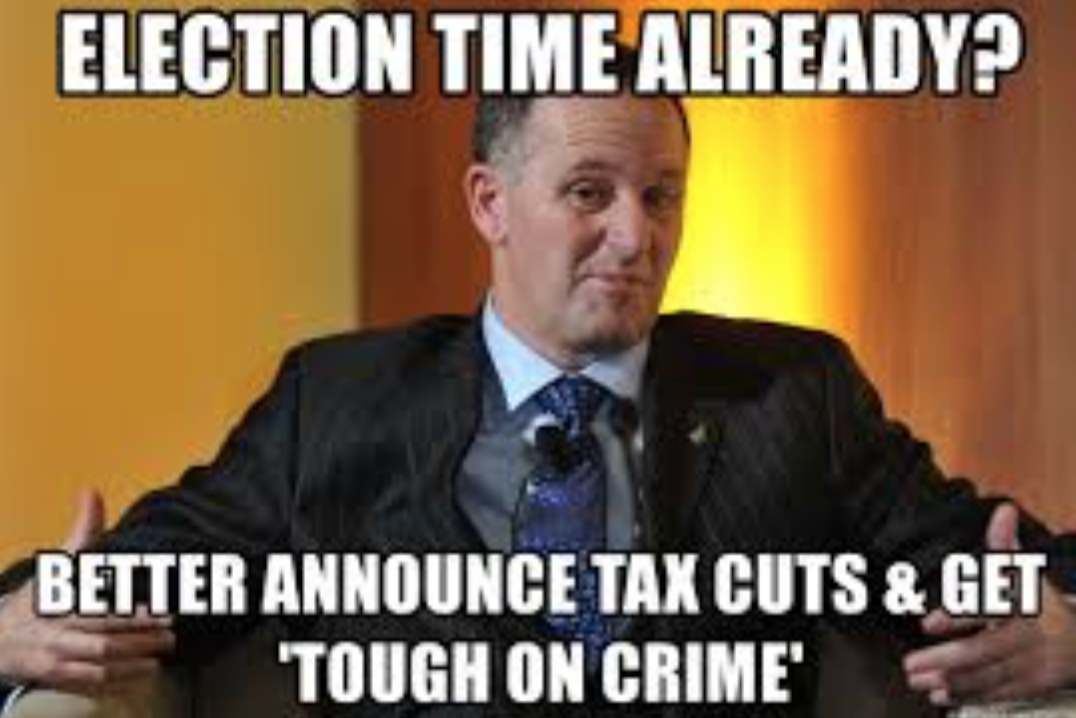 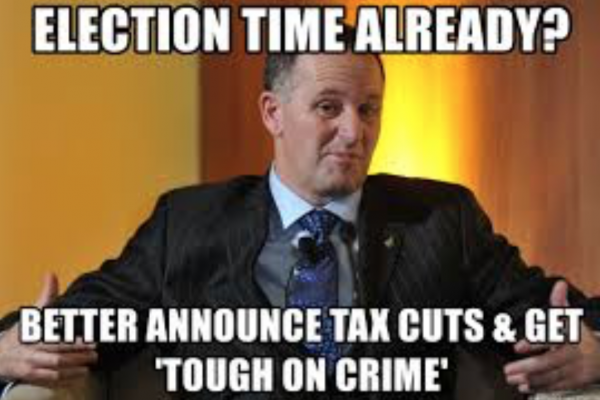 I despise Corrections, I really do.

The joy with which they seem to relish making prisoners in their care suffer rivals only the sadism of WINZ staff or the ‘just following orders’ spite of Housing NZ during the meth hysteria, but to truly want to put your fist through the wall in blind frustration at the needlessly cruel counter productive fuckwittery of Corrections, consider why there has been such a huge and sudden reduction in the prisoner population.

After five years of continually climbing, the number of prisoners is finally dropping
The prison population has dipped below 10,000 for the first time in more than two years.

Since 1987, the number of people locked up had tripled – a result of successive tough law-and-order policies. Politicians have been slow to soften their stance, and change those laws, even though the system was creaking under the pressure.

So the milestone – achieved quietly on Thursday with 9920 inmates behind bars – is the result of an intensive, internal effort by the Department of Corrections.

So, how did that happen again?

No one seemed to notice this until the prison population bloated to unprecedented levels and after scratching their heads for a bit, suddenly realised (once Labour got in) that with most prisoners being too illiterate to write letters for bail, they in fact needed to provide services to help the prisoners write the bail application letters.

I know you will be shaking your head in utter disbelief at the insanity of that, but this is one of the actual reasons the prison population is shrinking, and why it needlessly bloated.

The other reason the prison population is shrinking (and needlessly bloated) was the parole situation.

Prisoners can be released after a third of their sentence IF they complete these programs, but because corrections weren’t providing them, prisoners ended up doing their entire sentence.

That’s men, locked up 20 hours a day for years on end with no rehabilitation then being released with no social skills back into a community that hates them with bugger all support and then we wonder why such huge numbers reoffend within 2 years of being released.

What was National’s response when they realised they had inadvertently started producing men more damaged coming out than when they went in? Why the National Government passed a law allowing for Corrections to endlessly monitor these men and keep them in housing permanently based on prison land.

Endless imprisonment past the sentence because the original time in prison had been so damaging an experience.

This needless suffering and cost to let NZers feel the taste of vengeance speaks ill of us as a tiny people with an insatiable thirst for moralistic outrage.

Look at this comment from the dreaded Stuff.co.nz comments section. The story is about the releasing of  a prisoner early from prison so he could die at home with his family.

We are a bitter, petty folk who prefer counter productive policy to success if that success requires kindness and compassion.

Toxic victimhood has never been so venomous or pointless.