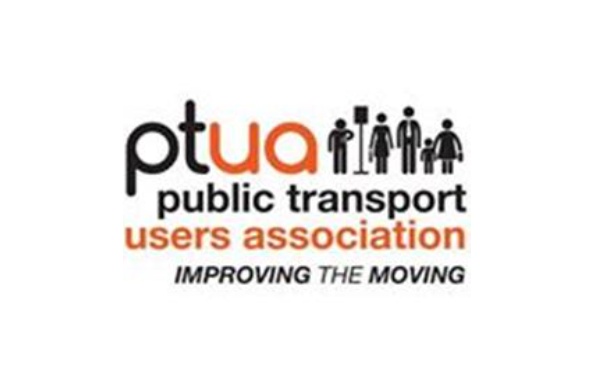 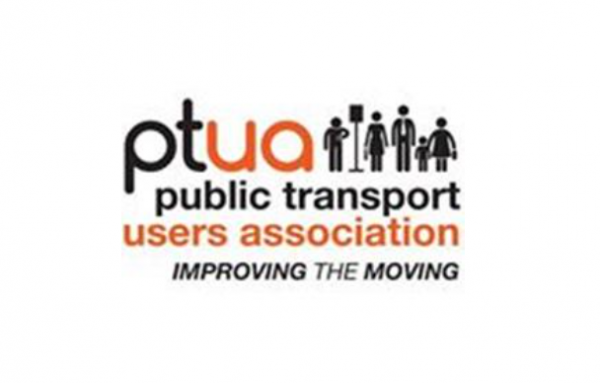 An urgent public meeting has been called for Tuesday 9th October to highlight why the Government and those behind the scenes promoting trams/light rail and bus links to the airport have got it all wrong.

The meeting has been organized by NZ Transport 2050 Inc and the Public Transport Users Association and will highlight an alternative transport strategy called START “Straight to AirportRapid Trains”.

NZ Transport 2050 Chair, Paul Miller, says “The Government and Auckland Council have been sold alemon which won’t solve the massive congestion issues caused by the trending growth at AucklandAirport. It seems that officials have been hi-jacked into something which simply does not solve the congestion problem, wastes the billions we have spent on trains, will cause significant issues forthose living on Dominion Road and won’t remove a single truck from the roads trying to reach theexpansive airport logistics and surrounding manufacturing zones.”

Meeting organisers will present facts which will highlight the disadvantages trams to an airport will have. It will also show the bus link from the airport to Puhinui station is not a first world solution.

A modern, fast train linking the airport to every single Auckland railway station and south to Hamilton and Tauranga is what we need the Government to take a serious and objective look at.

The Minister of Transport, Phil Twyford, needs to be open minded on the airport congestion issues before he commits taxpayers to fund one of the slowest tram/light-rail links in the world to Aucklandairport and a “user unfriendly” airport bus shuttle link from Puhinui railway station.

Jon Reeves, National Coordinator of the Public Transport Users Association says “If the NZTA are going to fund any large scale transport project we would like it be a something that benefits thewidest reach of Auckland, the Waikato and the Bay of Plenty. It’s called a railway network which isalready in place. Auckland has spent over $6.5 billion on our railway network in the past 16 years, and the city rail link tunnel will further open up reach of our rail system. To not capitalise on that investment by operating fast, modern Airport Trains is purely crazy.”