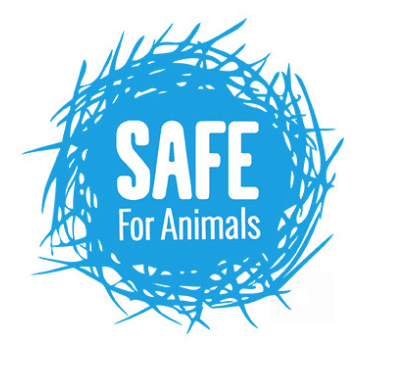 Animal rights group SAFE is taking aim at the misleading labels on the packaging of chickens bred for meat.

Annually, around 120 million chickens are bred for meat in New Zealand, and that figure is increasing each year.  The birds are selectively bred to double in size every week, before being killed at around six weeks old.

SAFE’s Head of Campaigns, Marianne Macdonald, says the meat chicken industry is misleading people with labels in the same way the egg industry does.

“Tegel and Ingham, two of New Zealand’s biggest chicken brands, market their products as cage-free, implying some sort of ethical advantage. The reality is these companies are operating to the minimum possible standard. No chickens bred for meat in New Zealand are kept in cages.”

“The shocking footage from Tegel’s Helensville factory recently was of ‘cage-free’ chickens.  It’s the standard way of farming chicken for meat in New Zealand.”

In ‘cage-free’ systems, around 40,000 birds are confined in each shed. They are so densely crammed that many die from problems associated with overcrowding and unhygienic conditions.  Poultry giant Tegel’s proposed “mega-farm” near Dargaville, which was yesterday turned down by the Overseas Investment Office, would have been another example of this system.

“People would be disgusted if they knew how the chicken they buy was raised – so the industry makes sure people don’t know.  Every day in New Zealand around 10,000 birds die of health-related causes in these sheds.”

Ms Macdonald says ‘free-range’ systems are little better than conventional ones, because the sheds are only required to have small outdoor access points, which together with the huge number of birds confined, makes it difficult for individual chickens to get outside.

“Just like conventionally raised chickens, most of these free range birds spend their life in a shed in their own waste, which accumulates over their lifetime. The first time many of these overgrown baby birds experience the outdoors is when they are shoved into crates, open to the elements on the back of a truck, and taken to be killed at a slaughterhouse.”

“We would also like to see New Zealand follow overseas examples and stop selling fast-growth birds, which are born to suffer.  However, the best way to help chickens is to keep them off your plate.”