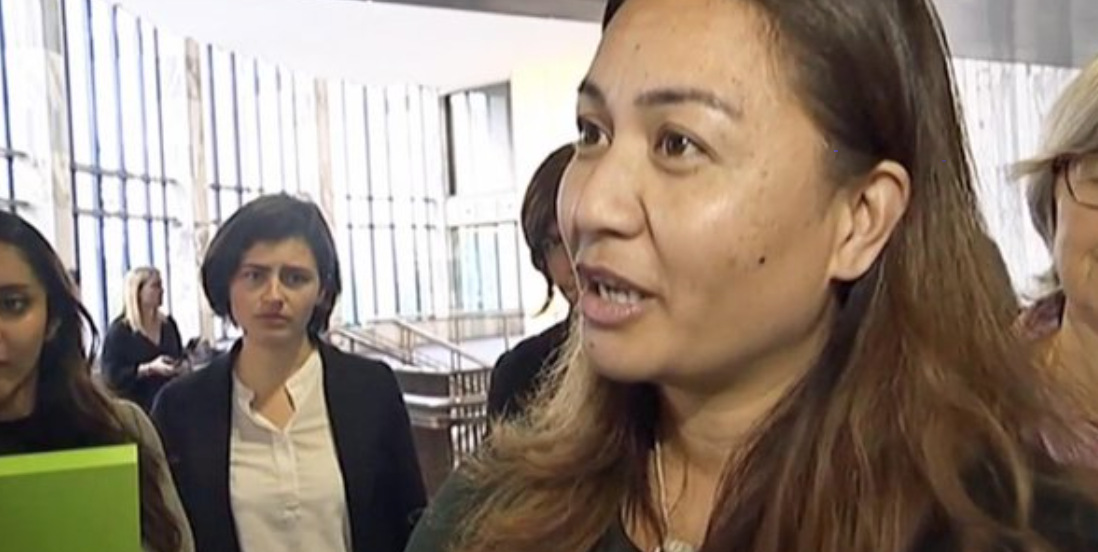 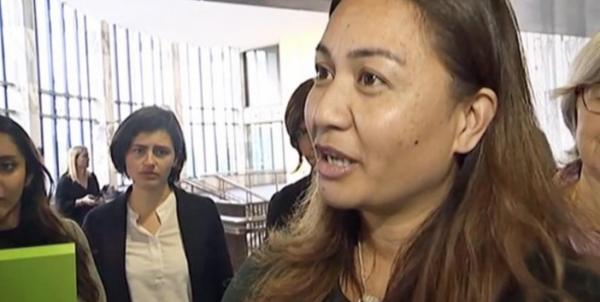 If the Greens fall in a forest and only Twitter noticed – did it happen?

The mutation from radical environmental party with inclusive social justice values to alienating woke middle class identity politics vehicle means there is a real chance the Greens will skip under 5%, especially with TOP back in the mix.

The micro aggression policing Pure Temple politics the new alienating woke middle class identity politics represents has as much appeal as dental surgery without anaesthetic. Their first year in power has been a disaster.

Reclaiming the word ‘cunt’ follows Minister Sage’s total confusion over what her powers were when she rolled over for Chinese business interests stealing our water, the decision to give National their Parliamentary questions and their seeming surprise mining permits were being issued for National Parks all represent a party totally out of its depth strategically and tactically.

The less said about the joke that is Carbon Neutral 2050 the better.

Their issuing of a statement on Welfare that no one else bothered covering is a danger signal of their increasing political irrelevance. There doesn’t even seem to have been a media plan around this.

The Leadership judge their success by how many retweets their woke twitter virtue signalling gets them, it’s a mistaken view of winning that will crush them in the 2020 election.