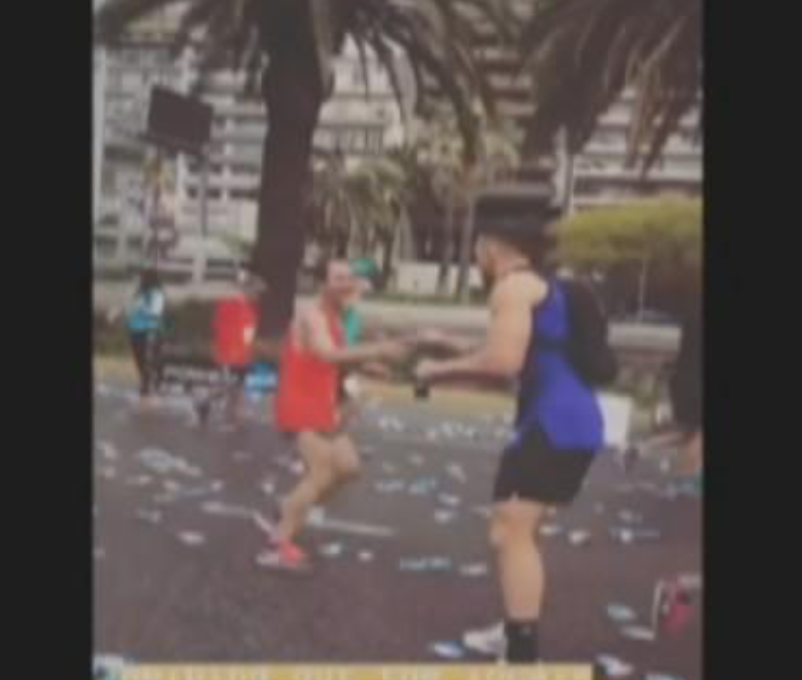 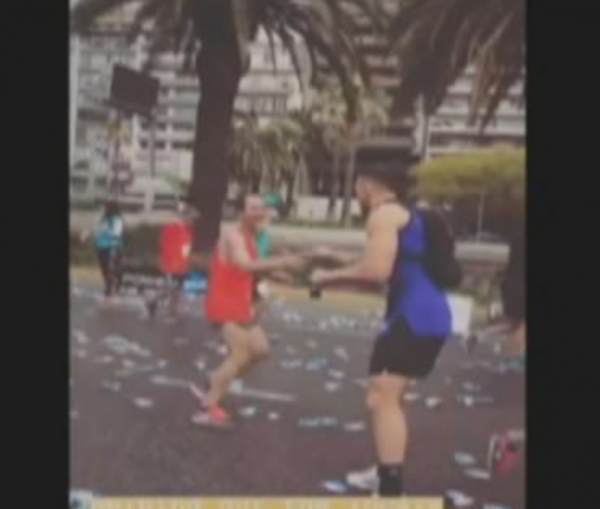 There’s a wonderful true story about the Flight of the Conchords. Apparently they went into TVNZ sat down, pitched their show idea to TVNZ executives and the executives looked at one another and said, ‘I’m sorry, I don’t get it’.

The Conchords went to America where they immediately got it and gave them two seasons of the funniest NZ comedy ever made.

Isn’t it funny how when SBW first turned up everyone hated him? He was too this and too that and seemed to think for himself which of course we as nation of low horizons hate. Our negative egalitarianism with its ‘do-you-think-you’re-smarter-than-me-mate’ cultural chip on our collective shoulder despises tall poppies and SBW got his share of that didn’t he?

..it feels like SBW is the Flight of the Conchords and NZ Sport media are TVNZ. 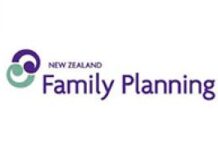