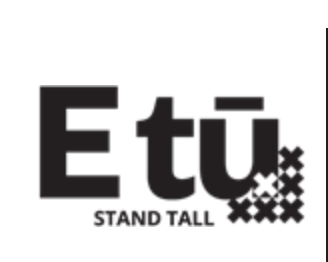 E tū says its support for NZ Steel’s complaint of steel-dumping by China has been vindicated by a High Court ruling directing MBIE to reinvestigate.

NZ Steel claimed Chinese producers of galvanised steel coil were heavily subsidised by the Chinese government and this negatively affected its business.

However, in a decision last year, MBIE said it found little evidence of steel dumping with the government deciding not to impose tariffs on Chinese steel makers.

NZ Steel sought a judicial review of the decision, with the High Court ordering MBIE to reconsider the complaint and quashing the government’s decision.

E tū Industry Coordinator, Joe Gallagher says it was clear at the time that MBIE’s investigation lacked rigour, and the union welcomes the High Court’s decision on the matter.

“Among the key grounds cited by NZ Steel for its judicial review was the paucity of information provided to the investigation by the Chinese government and producers – something that disturbed us at the time, so we feel vindicated by this decision,” says Joe.

“Now, not only will MBIE have to reinvestigate – it will also have to be much more rigorous in scrutinising the level of support for Chinese steel manufacturers by banks and other entities – which it failed to do first time around.”

Joe says the ruling has also upheld NZ Steel’s view that overseas investigations had found the Chinese Government had subsidised steel products, thus providing relevant evidence which MBIE wrongly discounted in its advice to the Minister.

“This is a common-sense ruling which recognises the very poor quality of MBIE’s original inquiry,” says Joe.

“We’ll be keen to see what they come back with next time, given they’ve just been given pretty clear directions on what’s expected.

“For the sake of our steel industry, it’s critical to get it right.”