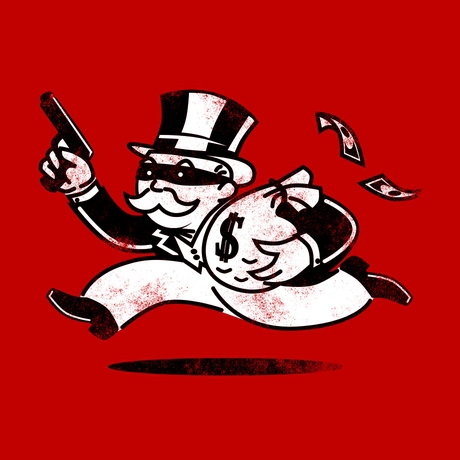 Hundreds of millions of dollars are owed to hundreds of thousands of workers and only the top 100 employers are being asked to fix the problem and pay it back.
This should not be acceptable.
If it was a worker defrauding a boss or a beneficiary over claiming from WINZ they would be put in jail.
This money was taken from workers by employers and or payroll providers who should have known better.
When employers are told to pay it back they seem to think it is OK to negotiate how much they should pay back.
At the very least many want to hide behind the requirement to keep wage and time records for six years to only pay back the money they owe going back that far.
It is already over two years since the MBIE, the government agency that is responsible for enforcing minimum standards accepted that the problem was very widespread, and even they had paid their own staff incorrectly.
Unite Union wrote to the major employers it deals with over three years ago and none of them has voluntarily reached a settlement with us for remediation.
We know that some of them, like McDonald’s and Restaurant Brands, have been audited by MBIE and there will be a settlement eventually. But the process seems to be dragging on far longer than it needs to. One can only assume these companies are doing everything they can to wriggle out of liabilities rather than just accept the need to pay, and pay up now.
Some top 100 employers like Burger King and Armourguard are not even on the list that MBIE has provided to the Council of Trade Unions of companies they are auditing. Why? We have no idea.
Very few employers have voluntarily come forward like Bunnings and said we made a mistake and will pay it back. Bunnings have also done the honourable thing and said they will pay workers back what they are owed going back to 2004 when the law changed. Bunnings estimates they have to pay $11 million to 12,000 employees – nearly a thousand dollars each on average.
So why are we waiting for so many other companies?
MBIE says it is only auditing the top 100 employers but what about the rest who employ the big majority or workers in New Zealand.
All the smaller employers will have all used payroll providers that were complicit in the defrauding of New Zealand workers. The national payroll providers association ignored complaints from their own members on the issue who knew they were doing something illegal and tried to warn them about it.
At the moment the process of correcting the errors has become bogged down in an almost forensic approach to correcting the problems with the top 100. That creates an excuse to not do anything more for the remaining employers.
We cannot continue with this way of doing things. The end result will be most workers missing out on a legal entitlement that they have been cheated out of. That is just wrong.
One of the payroll providers has said it has a way of correcting the mistakes that were made without requiring a full forensic examination.
The government should be looking at adopting a solution like that. It could then pass a law that allowed all employers to use this system to pay back what they allowed – at least approximately if not exactly.
It’s time for a “Pay it Back” campaign that names and shames employers who are dragging their feet.