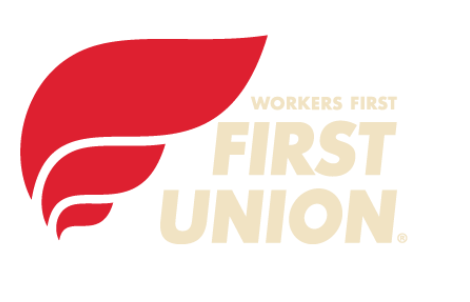 FIRST Union General Secretary Dennis Maga says the proposed changes of the Employment Relations Amendment Bill reverse much of what has been the erosion of workers’ rights over the last decade and that there’s nothing in the proposed changes that hasn’t been done before in New Zealand.

On the Multi-Employer Collective Agreements (MECAs) Mr Maga says MECAs are crafted to ease conflict and address the needs of both parties.

“Firstly, despite some misinformation stating otherwise, MECAs are sophisticated contracts that DO allow for regional variations. In our experience these contracts are incredibly flexible – they maintain the culture of each individual enterprise that is covered while providing a negotiated and agreed upon standard across an industry. These industry standards provide industrial stability; help prevent ‘race to the bottom’ terms and conditions that can lead to friction between employers and employees.”

On Union access to members within the workplace (without prior notice) Mr Maga says this has also been law before and it seems only companies that have something to hide have an issue with it. The right to access workers in their workplaces without notice ensures the Union sees the common working environment, not the working environment the company wants to show.

“We need to be able to access workers at their respective work sites at a moment’s notice, when they need us. In our experience it is only the very worst employers that try and prevent our Organisers from accessing worksites and usually because there is something about their employment practices that they want to hide.”

On the duty to conclude he says it stops companies stonewalling workers and workers continually refusing company offers.

“It’s what you’d expect in any negotiation, you have to meet somewhere in the middle, there has to be compromise on both sides and the duty to conclude ensures both parties are committed to reaching a settlement. The duty to conclude is nothing new, it was in place prior to the National Party coming into government nine years ago. It simply ensures good practice from both sides and is a part of good faith bargaining.”

Mr Maga sends an open invitation to Regional Economic Development Minister Shane Jones, and Deputy Prime Minister Winston Peters to discuss their concerns on the bill with him.

“I invite them to lunch where my colleagues and I can show them the contracts and how they have worked well. Mr Peters has previously made a point about looking after the Working Poor in New Zealand. This is his chance to do so and I’d like to better understand his concerns. After all, when people receive fair pay that values their work the economy is flush with spending power.  Workers want sustainable, progressive business models that increase equality and the overall health of society through considering both sides of the economy.”

He adds his disappointment at recent attacks from business lobby groups on the ERA and workers’ rights.

“It’s time these lobby groups jumped on board and stopped trying to scaremonger progressive businesses into following their old, tired, defunct business models.”