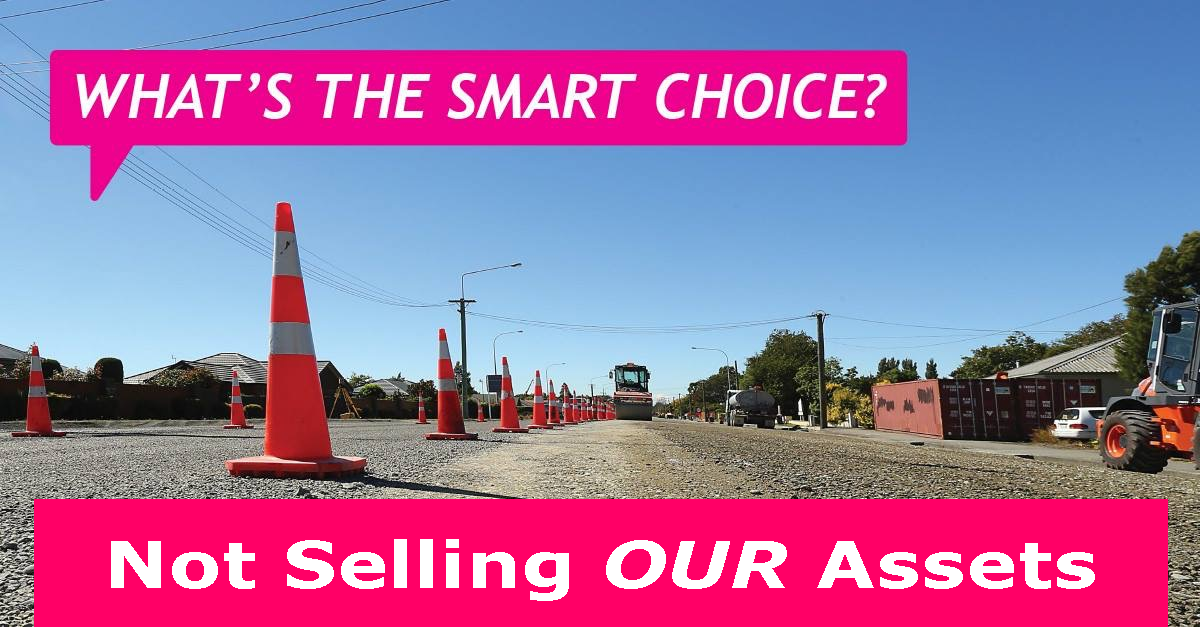 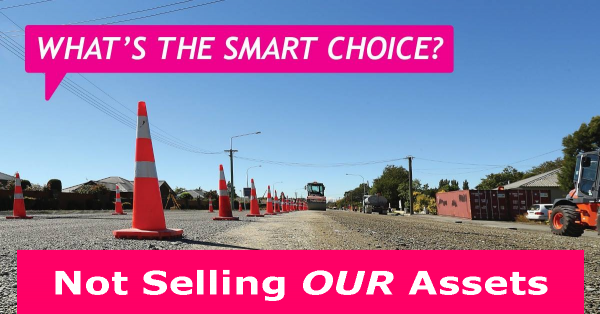 Keep Our Assets Canterbury (KOA) points out that the 2013 Cost Share Agreement between the Key government and the Parker Christchurch City Council committed each party to pay $253 million towards the $506m cost of a covered stadium.

That Agreement remains in place – indeed that is confirmed in the Supplementary Agenda Paper for this Thursday’s Christchurch City Council meeting, at which the stadium will be a major item.

The Ardern government has budgeted to give Christchurch a one-off gift of $300m. The City Council has said that it proposes to use $220m of this towards the stadium’s cost.

In the absence of any evidence to the contrary, KOA is left with the only conclusion that this $220m is in addition to the Government’s already-committed $253m for the stadium.

This means that the Government is effectively paying all of the stadium cost. They are simply giving the Council the money with which to do it.

To put this in everyday terms – it’s the same as Mum and Dad giving their child the money to pay a house deposit. The kid might be making the payment but Mum and Dad provided the money.

In this case Mum and Dad are paying for the whole house (let’s call it the White Elephant House).

Meaning that the Christchurch City Council suddenly has $253m that is no longer needed for the stadium and can be spent on higher priorities. Such as repairing, replacing and replenishing its stock of public housing which is still 400 units down on pre-quake numbers. And for which it has budgeted a measly $30m.

The City Council has been stampeded into treating the stadium as its top priority by a concerted lobby campaign from the business community and the Rugby Union (which, despite standing to be the stadium’s biggest beneficiary, is not prepared to spend one cent on it. Insult is added to injury).

KOA is not opposed to a stadium per se, but simply to its being given top priority in the city’s rebuild. Once built it will be a public asset, but that’s still years away, under any circumstances. The Council’s housing portfolio is also a public asset, which needs urgent attention right now.

If we’re wrong in our conclusion, and this new Government money is instead of the amount agreed in the Cost Share Agreement rather than in addition to it, then that raises a whole different set of questions. Such as, has that Cost Share Agreement been quietly renegotiated behind closed doors? Something that both Minister Woods and Mayor Dalziel have assured the people of Christchurch would not happen.