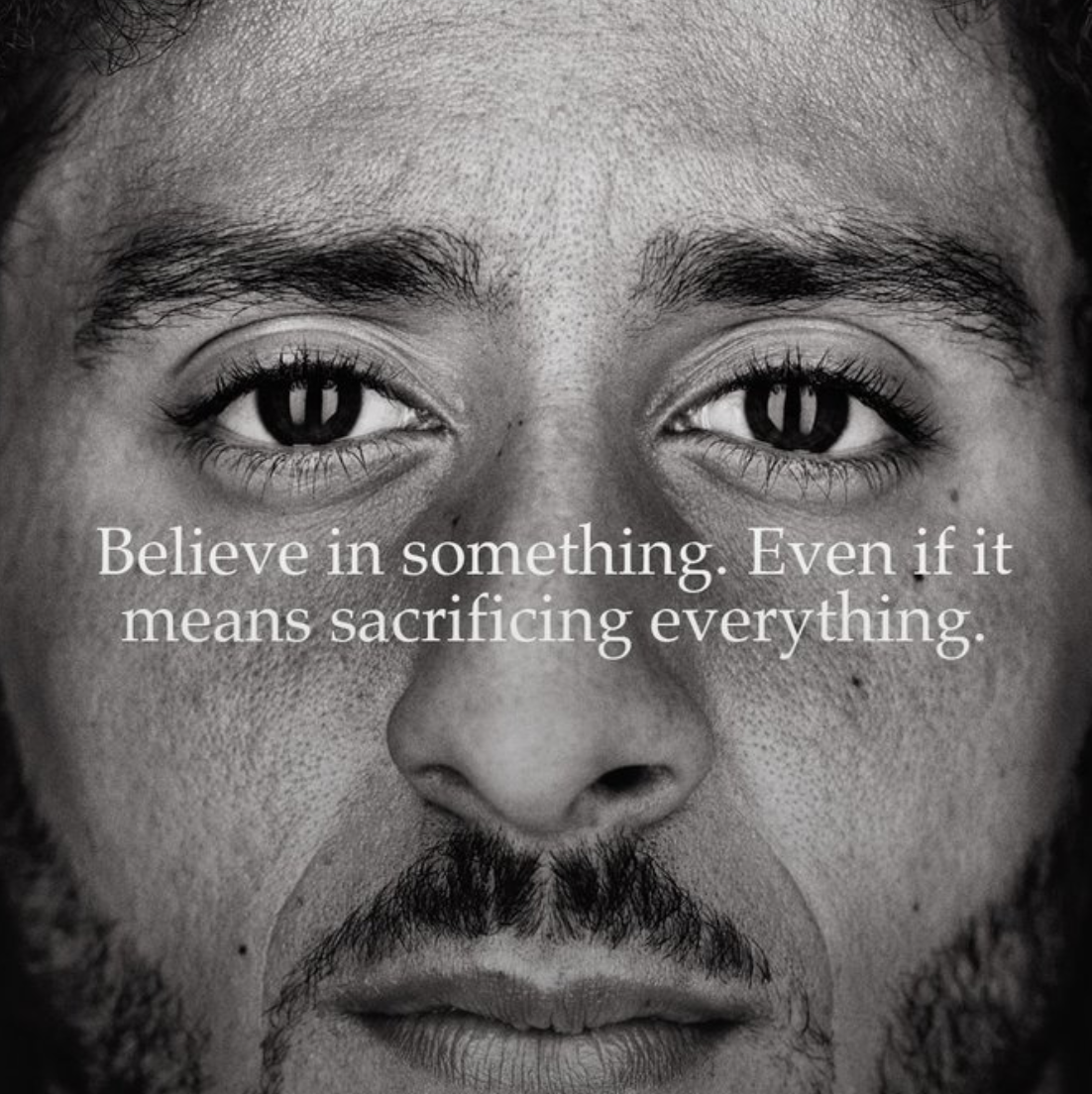 I’m sorry, but I just can’t take Nike’s sudden decision to stand up for freedom as anything more than corporate virtue signalling… 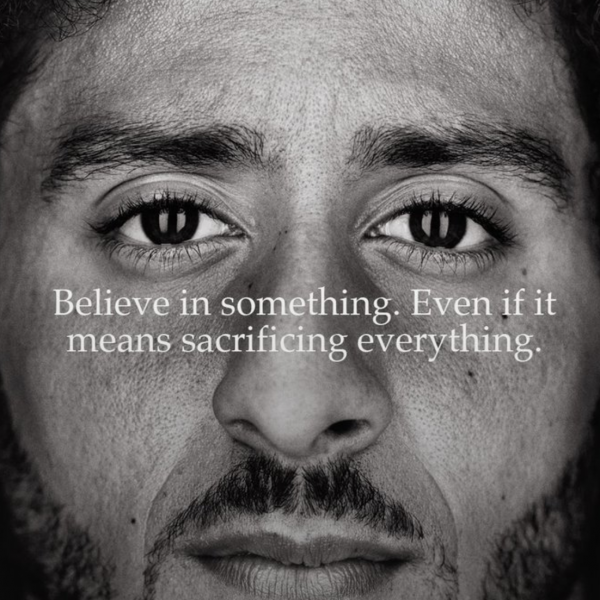 …look I think Colin Kaepernick is a social rights legend and hero and I hope that Nike is paying him  a fortune, but let’s not allow their corporate virtue signalling to overshadow their questionable record in using sweatshop labour to make their ugly overpriced clothing in the first place…

Among them are claims that workers at a Nike contract factory in Hansae, Vietnam, suffered wage theft and verbal abuse, and labored for hours in temperatures well over the legal limit of 90 degrees, to the point that they would collapse at their sewing machines. Nike is also accused of cutting jobs at the Hansae factory and pulling production from a factory in Honduras with a strong union presence, resulting in hundreds of workers losing vital jobs. The company has also allegedly denied the independent monitoring group Worker Rights Consortium (WRC) access to inspect its contract factories.

…corporate virtue signalling works wonderfully for the woke, but anyone with a conscience longer than  the attention span of your average twitter feed will see it for the hollow gesture it is.

At no point is the impoverished and vulnerable worker who is making this stuff even allowed in this picture of ego outrage.