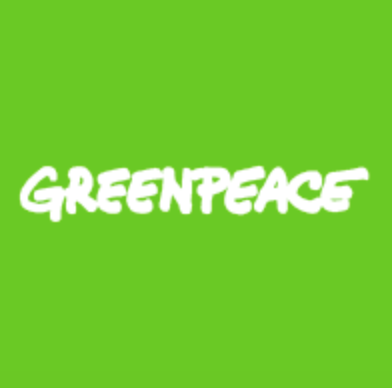 Greenpeace says it’s time to face the cow in the room, following the release of the Parliamentary Commissioner for the Environment’s (PCE) report on methane emissions from livestock.

“The explosion in cow numbers in recent decades has always been New Zealand’s elephant in the room when it comes to taking action on climate change,” she says.

“The simple truth is there are already too many cows for our climate to cope with, yet the Government is still allowing dairy conversions to continue – even in fragile and unique places like the Mackenzie country.”

The PCE report found that if New Zealand wanted to ensure that methane from livestock caused no additional warming beyond the current (2016) level, emissions would need to reduce by at least 10-22% by 2050, and at least 20-27% by 2100.

“The methane reduction targets in the report don’t go far enough but they confirm that immediate action to reduce cow numbers is needed,” says Toop.

“The dairy industry say there are no easy solutions for reducing methane emissions from ruminants but they deny the obvious solution is to reduce livestock numbers. Fewer cows means fewer emissions,” says Toop.

“A reduction in cow numbers would also reduce synthetic nitrogen fertiliser use which in turn would reduce potent nitrous oxide emissions.

“The Government must begin by stopping the problem from getting worse by banning all new dairy conversions and ending further increases in livestock numbers.”

The PCE report was produced to inform the current debate over how methane should be treated in the proposed Zero Carbon Bill.

The Zero Carbon Bill Discussion Document currently leaves open the question of whether the 2050 net zero target should encompass all greenhouse gases including methane, or just carbon dioxide, and considers the options of “stabilising” methane.

Toop says it would be “scientifically and morally” untenable for the Zero Carbon Bill to exclude or exempt methane, which has a much greater climate warming power than CO2 in the short term.

“The dairy industry is the country’s single biggest climate polluter and has long been the worst industry for avoiding responsibility for their climate emissions,” Toop says.

“It would make a mockery of our international climate commitments if the Government were to exclude dairy and agricultural gases like methane from the Zero Carbon Bill, or to continue to exclude them from the ETS.”

“The only future for farming is to diversify away from industrial livestock and take up regenerative farming methods that are good for our climate, good for our soil, and good for our rivers.”