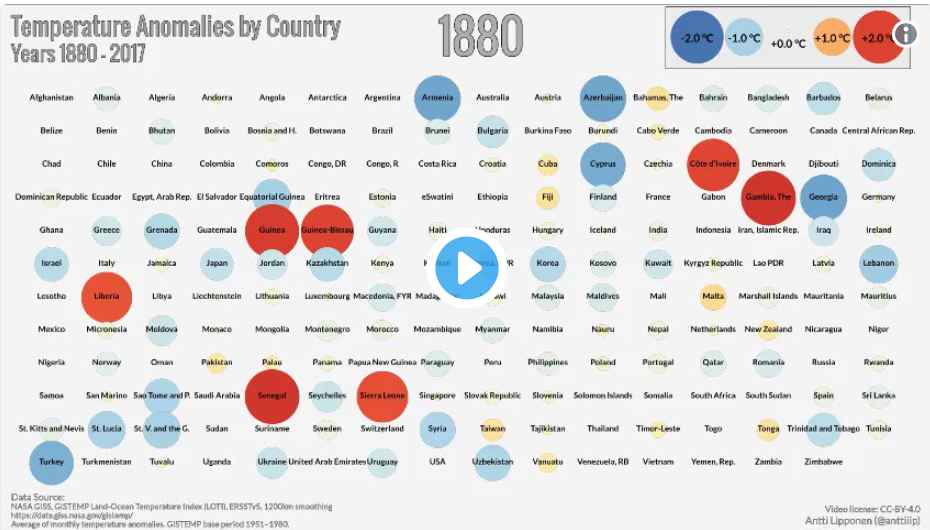 A clear way to watch the Earth’s temperature changes over the past 137 years.
(from historic & @NASA data, via @anttilip) pic.twitter.com/1N0NRnuU5c

The truth is that what the Greens are proposing by being carbon neutral in 32 years is just bullshit. They are offering us all an umbrella to protect us from a tsunami.

The current political spectrum can not force the adaptation we need to conduct in the next 20 years to prepare us for the cataclysm of climate change.

Voters will rebel once the reality of that cataclysm can no longer be ignore.