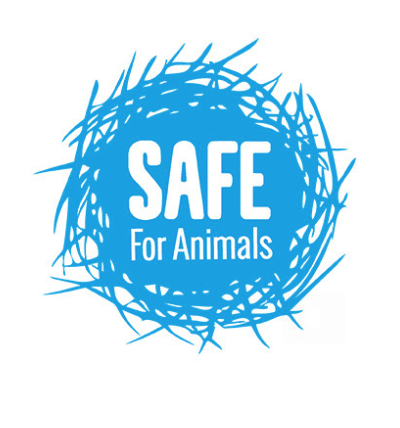 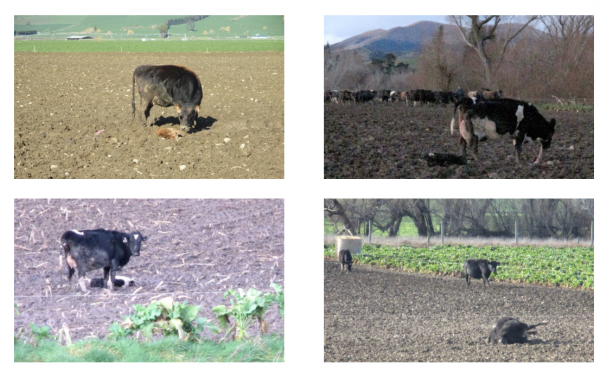 The photos, taken in Southland last week and sent to SAFE, come amid outrage over the cruel treatment of cattle over winter – which also marks the start of calving season.

SAFE’s Head of Campaigns, Marianne Macdonald, says forcing cows to give birth on to fields of mud and excrement puts the mother and calf at risk.

“Just last week we saw the horrific conditions some farmers are keeping their cows in. Now we’re hearing about cows giving birth in these conditions, which is cruel and dangerous for both mother and baby due to increased risk of hypothermia and infection.”

“In the background of these photos you can see lush green feed crops. So why are these cows being forced to give birth onto mud and excrement?”

New figures from the Ministry for Primary Industries reveal over 265,000 calves were slaughtered in July, the first month of this year’s calving season. The vast majority of these are dairy calves and based on previous years, the number will likely pass one million by the end of August.

“Separating a mother from her baby is inherently cruel. After a nine-month pregnancy – just like a human – these vulnerable babies are taken from their mothers and subjected to the stress of a truck journey to slaughter. All so that their mothers’ milk can be sold.”