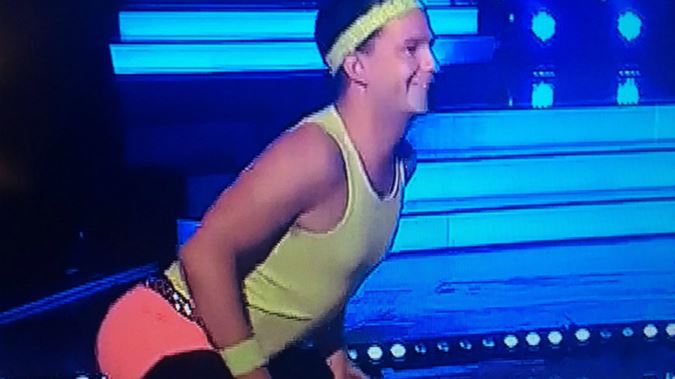 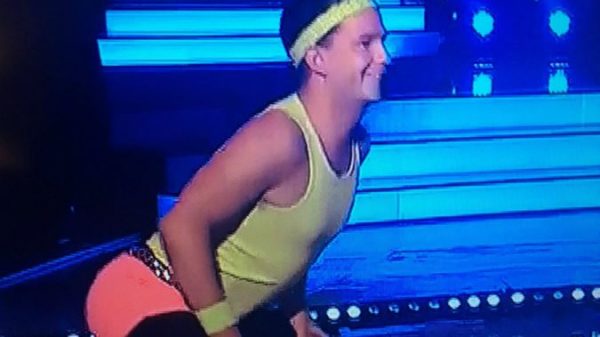 While Brash’s brand of malicious race baiting is in vogue again, Seymour steps up the tune and pledges to mutilate NZ politics by robbing the indigenous Treaty Partner of their only electoral bulwark against total assimilation.

This is mugging representative democracy for bigots.

The Māori electorates are there to represent Māori, you can’t just say there are lots of Māori in various different political parties so Māori have gotten the representation they should gain as a Treaty Partner, those seats guarantee a Māori perspective.

ACT want to take the politics out of identity.

Demanding to slash the proportional feature of MMP by reducing the number of MPs to 100 is like amputating your foot because you feel its weight is holding you back from running faster.

I’m grateful that ACT are wasting time on this spite because it means they haven’t stumbled onto how much gold there is to mine in the culture war.