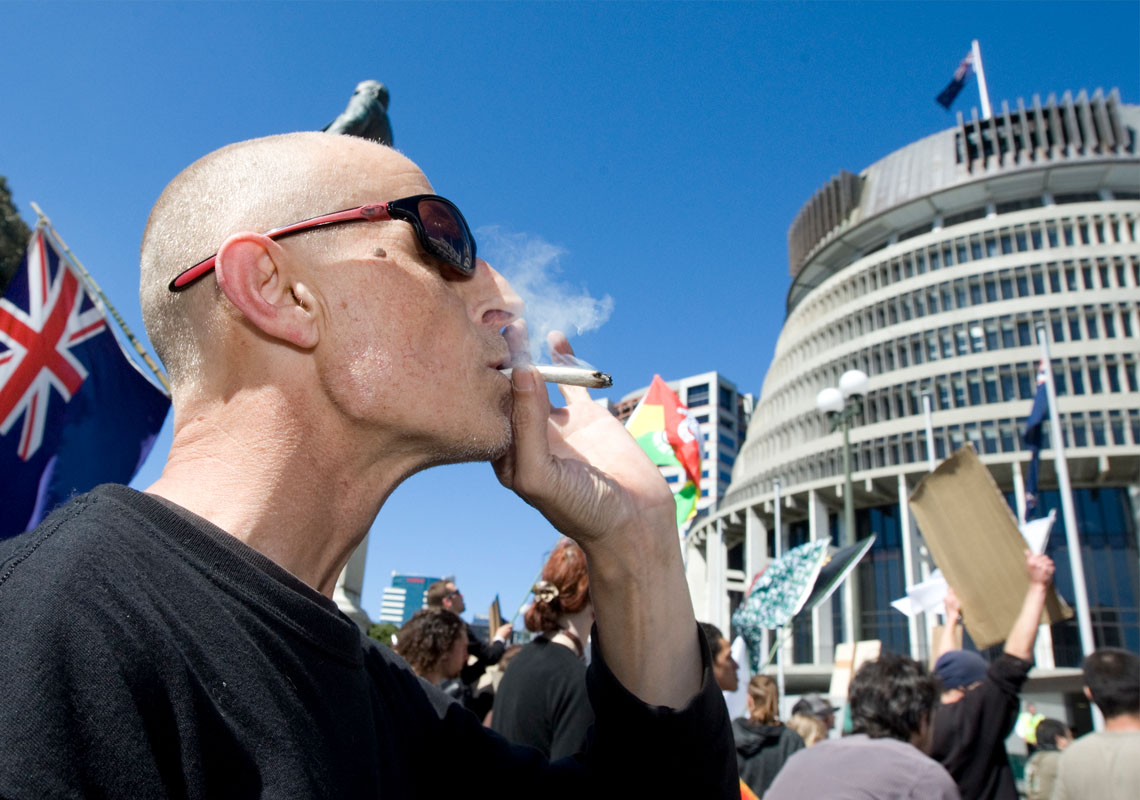 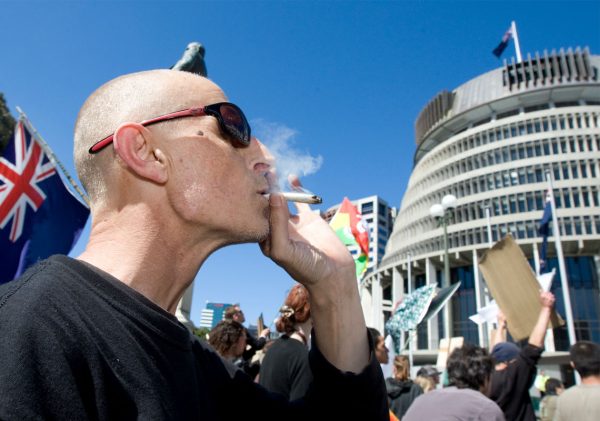 The shocking spike in the number of deaths from synthetic cannabis is a direct result of Parliament scrapping the Psychoactive Substances Act and the continued cannabis prohibition- NZ MPs have blood on their hands!

If the actual legal framework had been adopted, we wouldn’t have these deaths now.

If actual cannabis was legal, we wouldn’t have these deaths now.

If we had politicians of conviction and not cowards, we wouldn’t have these deaths now.

What is the response by the Government?

We have some National Party dickhead who wants to expand the prison sentences for synthetic dealers , which will just make it more dangerous for the users and we have a Government too gutless to put forward real cannabis reform and an Opposition who wants to reform but only so the Pharmaceutical Industry profits.

Legalise real cannabis for medicinal and recreational use. Cripple organised crimes ability to make money out of this. Tax and regulate the industry and use part of the $500m each year in revenue and saved prohibition costs to fully fund drug rehab.

It sickens me that Parliament is not only gutless, but their moralistic bullshit is actually killing people now.