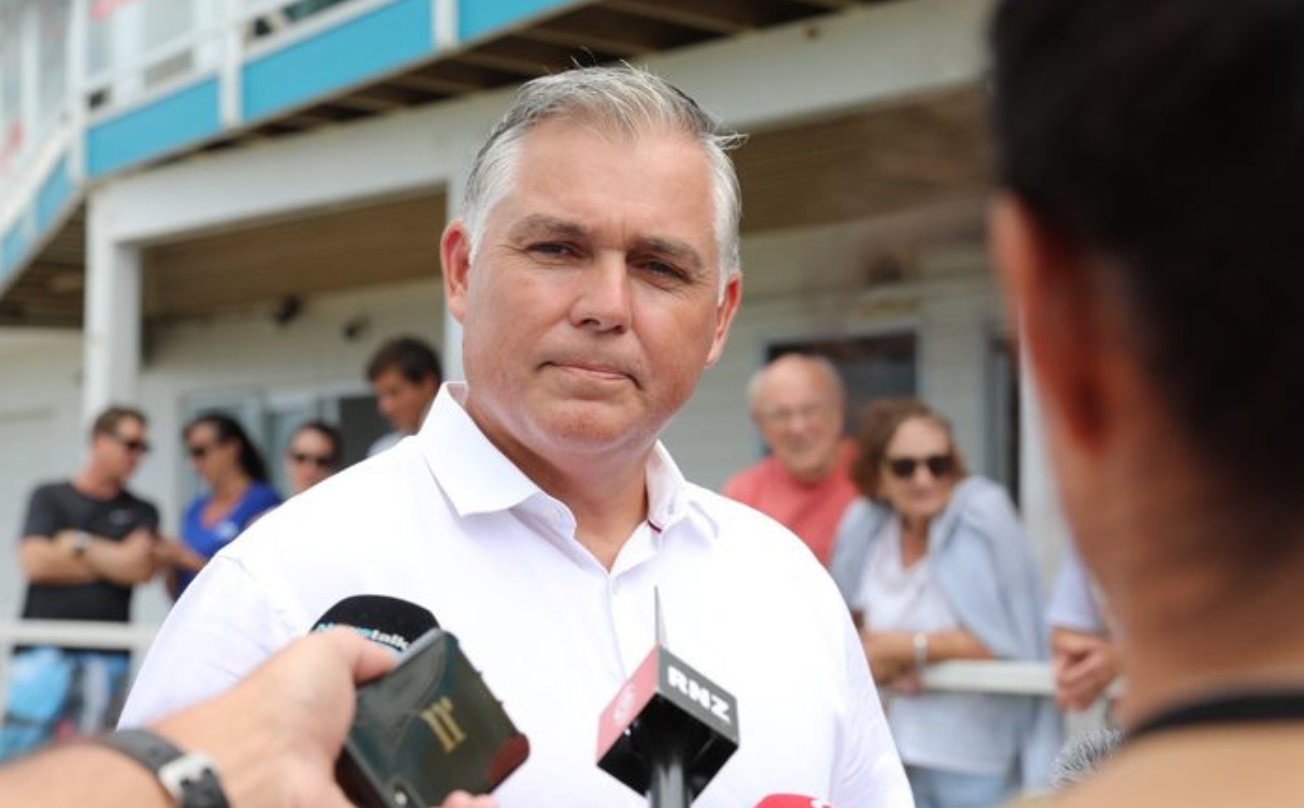 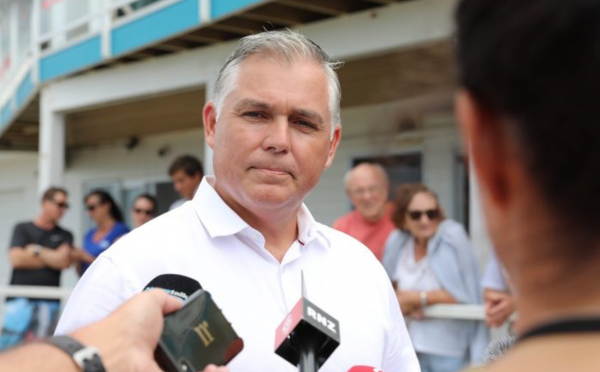 National have no problem with alt-right crypto-fascsists speaking because, you know, free speech and freedom of expression…

The pair are known for their far-right views on topics ranging from feminism and immigration to Islam.

…but when it comes to Gangs, National want to ban their patches in public…

National MP wants gang patches banned in public
Members of the National Party met at a workshop at the party’s annual conference to raise issues with MPs around law and order.

A common concern was the presence of gangs and the intimidation some, particularly women, felt when walking around their local streets.

Mr Mitchell said the Mongrel Mob turned up in his Rodney electorate last year and their presence in places like malls was intimidating.

Mr Mitchell said gang patches should be banned in all public places.

…so crypto-fascsists have the right to protection under freedom of speech, but gang members don’t?

Does that mean, according to National, that you get freedom of speech if you are white, but not of you are brown?