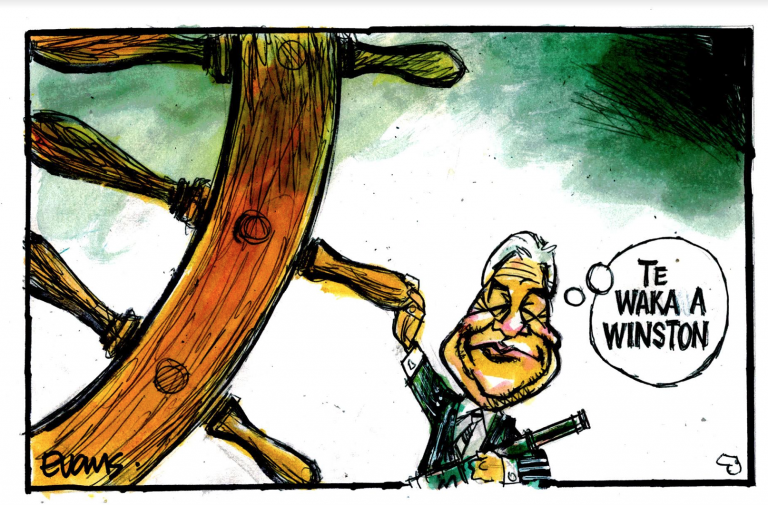 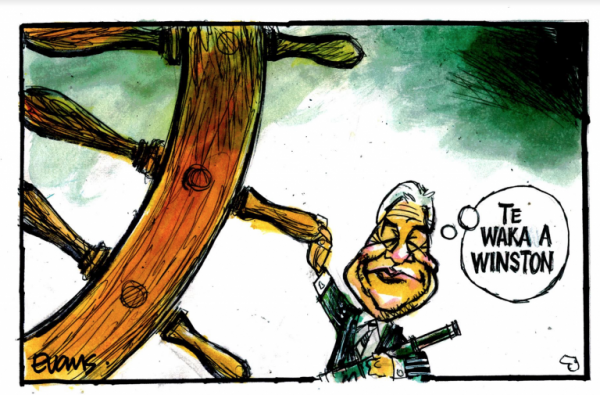 Before Winston took over many mainstream media pundits were predicting the end of Western Civilisation as we know it, yet here we are at the end of his 6 weeks and the Rapture hasn’t occurred?

All sorts of sins and meltdowns were insinuated with the same self interested excitement of a meth testing company outside a state house.

The biggest issue turned out to be a desperate attempt at relevancy on The AM Show who banned him for being 5 minutes late to an interview.

Winston was a great Acting Prime Minister, there was nothing to ever worry about and watching those same right wing pundits trying to back peddle from their previous criticisms, even though they were made only 6 weeks ago, is a reminder of the echo chamber of the elite media pundits and just how limited the actual range of opinions the mainstream media provide.