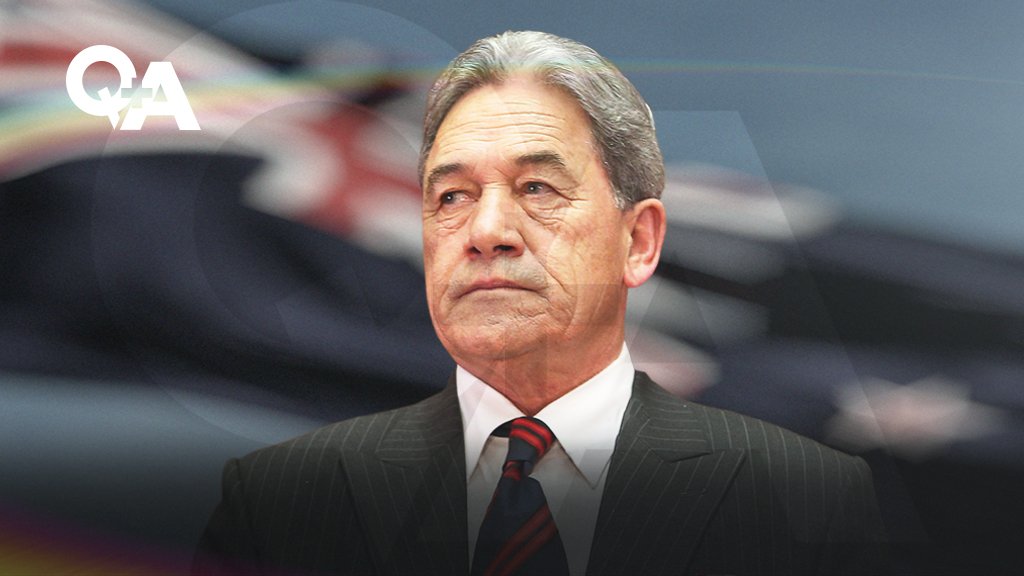 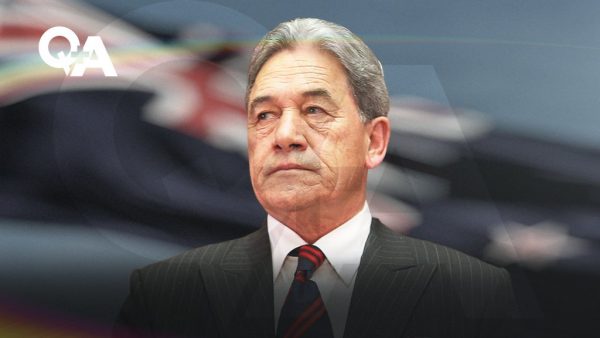 It is so important that Q+A is now on at prime time.

Not just for the show, or for TVNZs commitment to public broadcasting now a Left wing Government is in power, it’s important to the entire country.

Too often politics has been dumped in Sunday morning nowheresville alongside religious programming.

The fragmentation of the utterly deregulated media market in NZ means the audience numbers have splintered. For the Town Square model of public broadcasting to work, you need people in the bloody town square.

What putting Q+A to prime time does is increase the audience size three times and creates a space where the debate can happen.

The braindead current affairs offerings are little better than 7Days on TV3, moving Q+A into 9,30pm changes all of this. 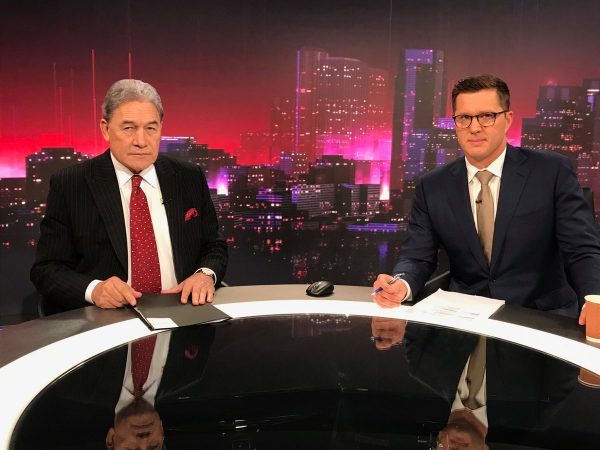 I’ve always liked Corin Dann, he has carved out a role as the best straight shooting journalist in NZ, he is very vigorous in his questioning and you always walk away with insight.

He pushes Winston on the lack of real change for the poor in NZ. The new Government keep pointing to their budget responsibility promise to keep debt down to 30% as the reason they can’t do everything for everyone, but Corin counters that Newsroom had checked with the ratings agencies and they said they would have no problem allowing the new Government to lift that debt ratio.

Winston laughs off taking big business advice, but it’s a valid point and the only reason Grant Robertson is sticking to the promise is because he, Winston and Jacinda all believe there is a huge economic crash looming and they intend to use that breathing space when they have to.

This crash will be the main challenge for this Government and the response to it will be their collective legacy. 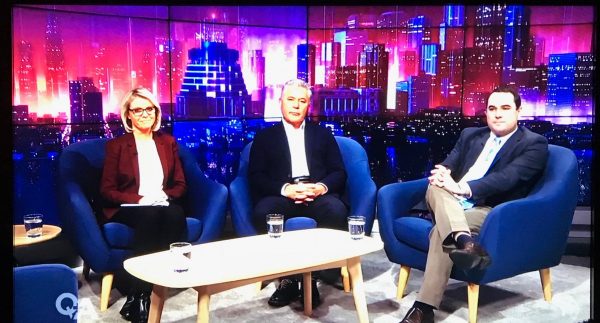 The Panel is on. What everyone seems to miss is the signal National are sending by attacking NZ First over the weekend. National are setting the scene to launch their new political party strategy to have a partner to gain 51% in 2020. The smart money is on Mark Mitchell stepping down to lead the new Conservative Party and allowed a free run in Rodney, that’s why the attack is meaningful.

Jennifer points out that NZ First’s position on a  cannabis referendum allows Winston to keep his hands clean.

John Tamihere points out that we are facing a possible economic recession,  Hehir claims Winston is full of hot air when it comes to solutions, Jennifer notes the problem Labour face is the perception by most NZers that National are far better economic managers, which is a lie, but NZers believe it.

The new Government know that many dairy farms are up to their eyeballs in dairy intensification debt, many home owners are up to their eyeballs in debt from a super heated property market and business confidence is limp. A sudden flutter in interest rates from stepping outside the self-proclaimed limitations would see many farms and home owners go under, that’s how fine a line the new Government are treading.

Sean Spicer is on desperately attempting to repair his reputation and make some money out of his appalling time as Trump’s mouthpiece.

Spicer looks burnt, tired and has the kind of politeness a person who knows their soul is damned exhibits. Trump is so toxic, he manages to fry anyone and anything near him and the shadow of Sean Spicer is proof positive of that. He has nothing to add to the horror he helped enable, he is a sad figure who isn’t seeking redemption, he’s just seeking a rent cheque.

Sean is a pitiful mumble that amounts to nothing and the erosion in his eyes highlights just how awful proximity to Trump really is.

Trump won because he understood resentment of the working classes who have been left behind by neoliberal globalisation and I agree with Tamihere, Trump is likely to win 2020.

Whena Owen explores the jaw dropping incompetence of MPI. Is there anything that MPI can’t destroy?

Final word from the Panel – Jennifer criticises National having an old racist like John Howard as the guest speaker, John stands up for cannabis reform.