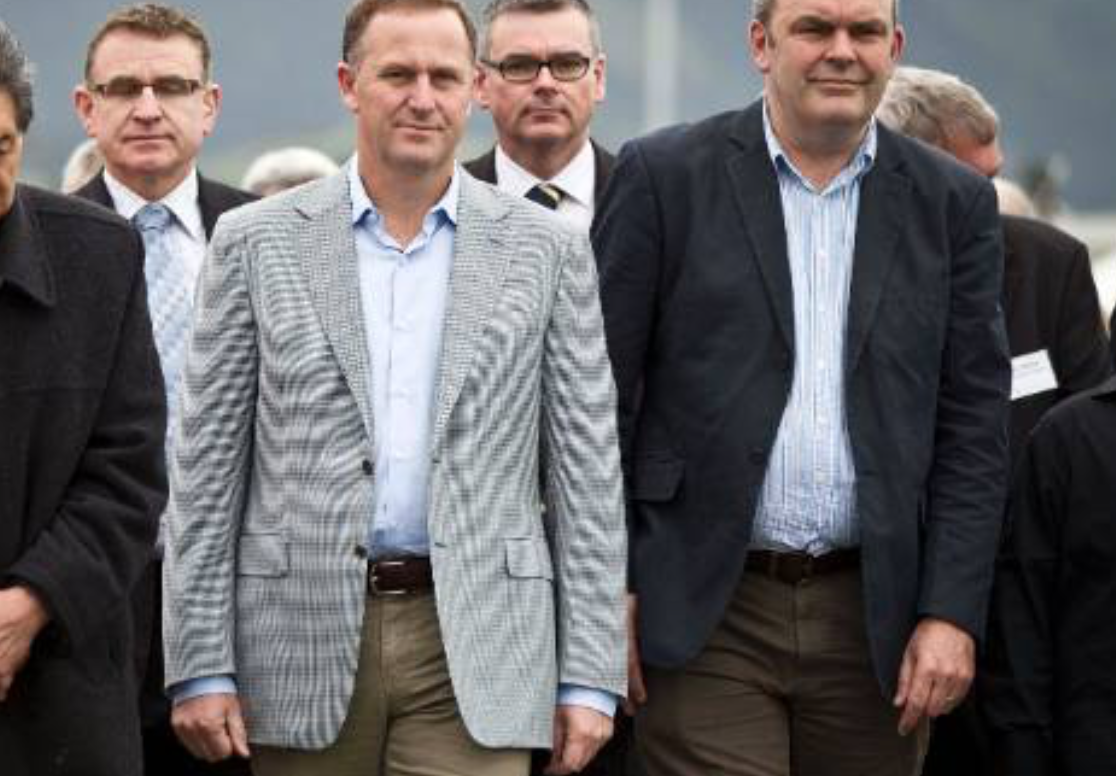 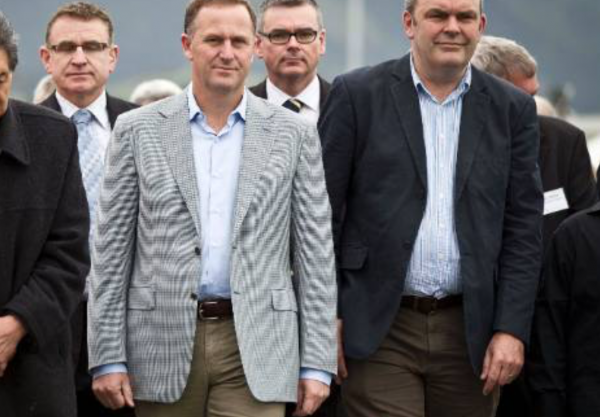 It’s been an interesting conference and I think some of the surface headlines suggest deeper moves we aren’t picking up on.

National supporters go into this conference incandescent with self-aggrieved fury. There is a deep seated resentment that they were somehow tricked and cheated by MMP out of a victory, the fact the Party continues to poll at stratospheric levels only feeds this misplaced anger.

Here were the issues that stuck out for me.

John Howard’s claim National was cheated – It was important no National Party MP said this because it would make them look like they don’t understand MMP and because openly questioning the legitimacy of a Government is actually an incredibly dangerous thing to do because it can lead to your followers seeing that as a green light for far more militant responses that can’t be controlled. Howard was the perfect fit of critical neighbour mixed with folksy racist to bait rump National supporters and appeal to the sense of grievance.

Paula Bennett attacking gender equality – This was framed by Paula as a promotion of meritocracy by attacking gender balance on boards (despite Paula crowing about lifting those rates when she was in power), of course what it really served to do was dog whistle to those men (and women) who find the current focus on womens rights as a personal affront to them. A wolf whistle more than a dog whistle.

John Key’s warning on the economy – It was interesting to hear that Key is seeing the economic slow down and is a warning to the new Government that the global market crash they’ve been fearing is still very much on the cards. The fiscal breathing space that Grant Robertson has gained from the budget controls could end up saving not only the new Government but the country as well.

Attacking Winston Peters – The brutal attack on Winston spells out that National are clearly not looking to NZ First as a possible coalition partner. This is the clearest signal yet that National intend to help create an entirely new political party to contest 2020 and join them as a coalition partner. Money is still on Mark Mitchell stepping down as a National MP to suddenly become leader of the new conservative Party and get a free run in Rodney.

Simon’s promises – The class reduction promise will translate as more Charter Schools, not more unionised teachers in public schools, attacks on prison and welfare are just raw meat bennie and prisoner bashing and not letting Australia ‘beat us’ was clever marketing. The most interesting bit was Simon’s claim that he didn’t want to win 2020 because Labour were incompetent,  he wanted to win because National’s ideas were better.

This last bit gives you an insight into how National will play the next 2 years in Opposition. The new Government didn’t expect to win, and as such didn’t come into power with a clear direction much less a clear philosophy. That means everything they announce is wishy washy and based around pending reports and inquiries. As National showed with their own Medicinal Cannabis Bill, National will exploit this lack of firm detail from the Government by proposing their own detailed policy and come across as firmer and more ready to lead.

Much has been made by some on the Left of Bridges low preferred PM polling as some type of indicator for the 2020 election which seems a tad disingenuous. The preferred PM is always the sitting PM, holding up a poor performance by the Opposition Leader might make us on the Left feel better, but it doesn’t mean we are all romping home for Term 2 of Jacinda’s Government.

This Conference should dispel any complacency on the Left, National mean to win 2020 and they have the tricks up their sleeves to do that. 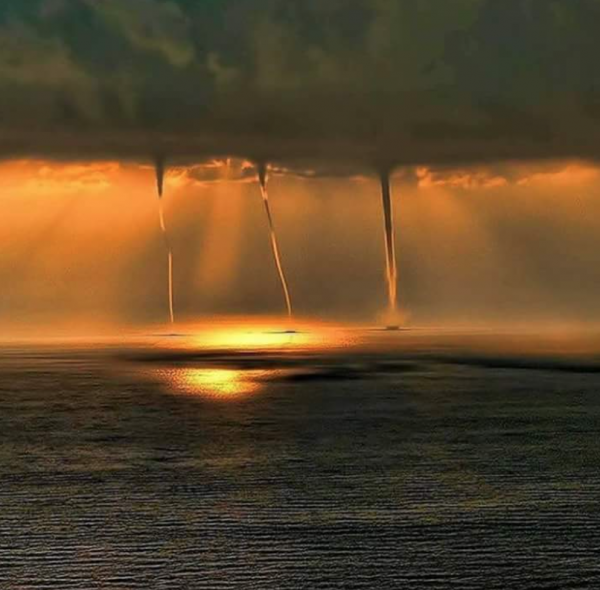 John Key arrives at the Conference from the seventh dimension of Hell.