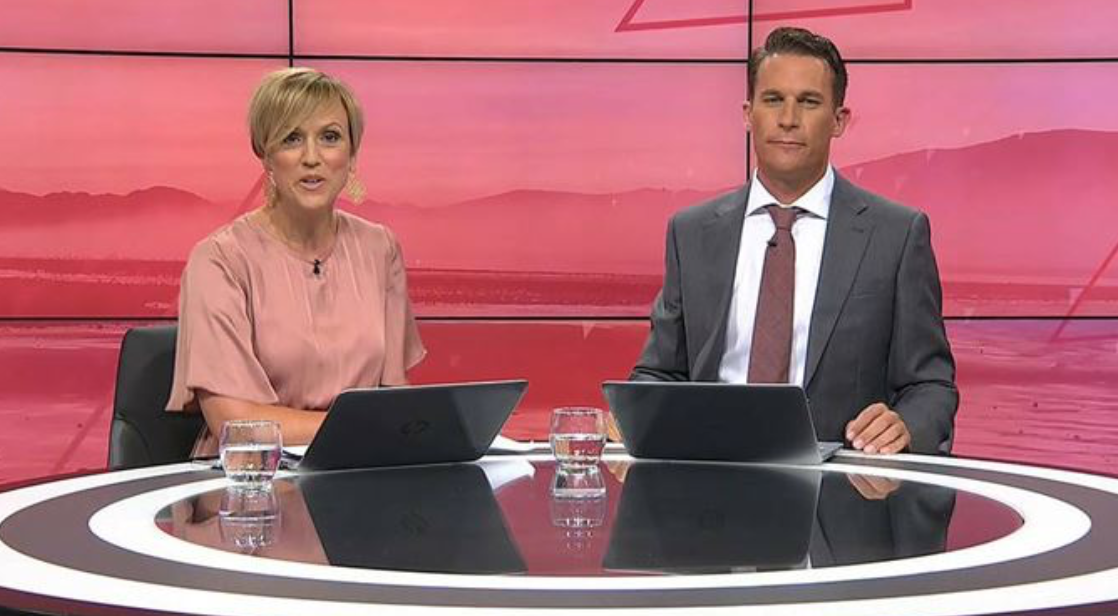 I watched The Project and Seven Sharp a couple of weeks ago, and I just don’t know what those shows are anymore… 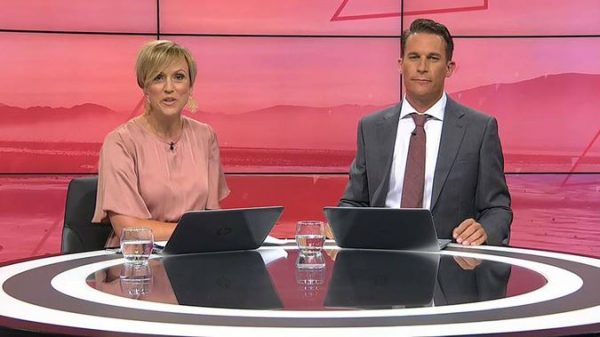 …this looks like it’s being filmed inside TVNZs womb.

The bewildering lack of insight on issues that matter has reached such a shallow level, you can only tell something matters when Jessie cries on The Project… 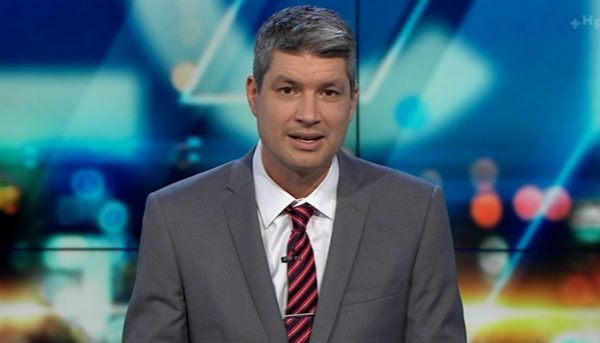 …we have existential crises facing our nation, yet nothing at 7pm is preparing any critical thought whatsoever for those issues.

Why has 7pm current affairs been dumbed down to The Project and Seven Sharp levels?

Here’s the real reason why The Project and Seven Sharp are lightweight infotainment shows masquerading as current affairs, it’s all to do with the 7pm advertising timeslot.

Advertisers want the easily manipulated demographic and that is dominated by Shortland Street, The Project and Seven Sharp are vehicles created by the sales team to compete for Shortland Street’s advertisers.

The one thing that could bolster 7pm current affairs in NZ is if TVNZ moved Shortland Street from 7pm to 7.30pm and start their own TV2 current affairs.

TVNZ could move Seven Sharp to TV2 and TVOne could go back to doing actual current affairs at 7pm.

That way we could have a serious current affairs show at 7pm on TVOne (hosted by, Oh I don’t know, John Campbell?), some lightweight infotainment show (Seven Sharp) on  TV2 and Newshub could decide to either do real journalism or continue with the thing they have now.

If we made 7pm a time slot of current affairs, we could get a broad spectrum of that across the channels.

If these networks want access to NZ on Air funding, then the big networks (including Māori TV) should be forced to sign the 7pm Public Broadcasting Mandate which states all major TV Networks will run current affairs at 7pm.

One of the problems with the free market media landscape is its fractured nature which creates no town squares with an audience. There can be no fourth estate watch dogs if there’s no one around to warn.

The 7pm Public Broadcasting Mandate  would require TVOne, TV2, Duke, Newshub, Prime and Māori TV to run their own 7pm current affairs shows so that there is a specific space built into every TV schedule where the important issues of the day can be debated without the advertisers spiking style and content to the dumbed down infotainment we have now.

This one simple move would force the broadcasting behemoths to change and would provide New Zealanders with a space to actually hear the important issues we confront. There’s little point in spending more money on public broadcasting if the goalposts are forever warped by the advertisers of Shortland Street.