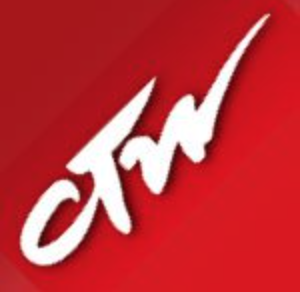 The Council of Trade Unions today released its submission on New Zealand’s proposed Zero Carbon legislation, which includes the survey responses of nearly 700 union members and supporters. CTU Secretary, Sam Huggard, says he is heartened by the strong level of interest from working people in climate law, and their views are very clear.

“Working people very much want to be formally represented as part of the transition to a sustainable economy,” he said. “94% think that this needs to be a central part of the shift, and 93% think the impact on working people’s costs, jobs and incomes is important to specifically include in climate law.

“93% think the Government should actively kickstart sustainable industries with good jobs, and 94% would like to have some clear conditions on that Government support like decent wages, hours of work, health and safety and training. There was also extremely high support for redeployment for working people in sunset industries, and other wrap-around support like industry training, income support, and a central ‘Just Transitions’ unit to support communities through the change.

“We realised that the Government’s public consultation process, while very comprehensive, was also quite technical, and there could be more options laid out for a Just Transition for working people. This survey tested support with union members for the major proposals in our full CTU submission and confirmed that our members very strongly endorses the Just Transitions programmes we are proposing to the coalition Government.

“It also showed that climate change is an issue that working people really care about. They want a comprehensive law that covers all emissions rather than leaving out important sectors like agriculture. Our members’ comments reflected that they want a clear and inclusive process with as much advance notice as possible. They have lots of great ideas to contribute- like developing a community consultation process based on the Christchurch post-earthquake experiences.

“We look forward to working with the Government on the draft laws, and certainly hope to be represented on the Climate Change Commission to be announced next year.