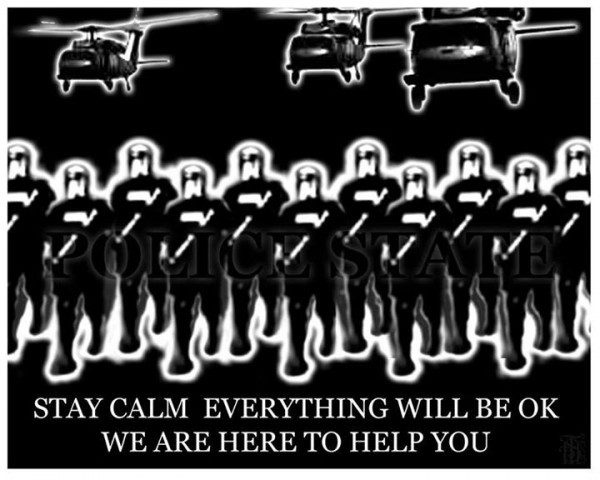 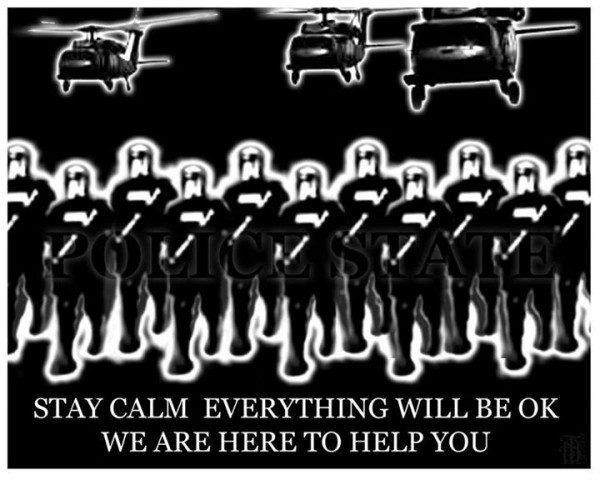 Oh surprise, surprise, the over the top alpha ‘respect my authority’ cops with their bullshit guns blazing tactics were according the the IPCA, deeply flawed. –

What a fucking shock, for every muppet who wants to arm these clowns, read this…

Kawerau siege: IPCA says AOS should not have entered house which led to gunfight with Rhys Warren, injuries to four officers

Barging in all guns blazing isn’t a solution.

5 reasons not to arm NZ cops:

1 – NZ cops can’t be trusted: I hate to bring this up in a culture that has an authority worship fetish, but the NZ cops can’t be trusted with them all being armed. Look at this case in 2014, we had two frontline cops who lied about why they tasered a man, and then had 3 levels of check and balance cops above that – including the Police prosecutor – who knew the evidence was false, but lied and covered up for each other. That was over an illegal tasering, Christ only knows the level of deceit we would start seeing if it was over wrongful shootings.

In short, we don’t have the checks and balances available to us to protect us from these ego bloated alpha males who watch way too many American cop movies.

2 – The cost: Again, what is utterly missed in this debate is the ill trained cops. We would need to embark upon a huge retraining of Police if they are going to be carrying guns all the time. That means fixed shooting gallery time and regular training sessions. Just handing guns out to every cop without the ongoing extra cost of training  would be irresponsible in the extreme. How mush ‘safer’ will NZ be for the millions in arming and training the cops with a new toy?

3 – recipe for civilian casualties: NZers are not going to accept cops coming into their homes with guns. You can almost see it in your minds eye, a domestic incident, Police turn up, with guns on their hips, people see the guns, start yelling at the Police to leave their property with a gun, one person advances on the other, guns get drawn, a mix of obstinance and anger results in a shooting. We are not a people who will tolerate big swinging dick cops coming into our personal spaces armed. The guns will become an immediate source of tension, and that tension will get played out time and time and time again.

4 – the militarisation of the police: We can vividly see in America what happens when the police force gets militarised. If we open this gate, expect a flood of US services wanting to make their presence felt, including those who arm cops up to the teeth. Once we start down the ‘arm all police’ road, it never stops.

5 – 100 years of Police philosophy: We have a containment philosophy for NZ policing and we’ve had it for about a century. If a person poses the public or Police a threat with a weapon, the Police contain the situation until specialist trained teams turn up and resolve that conflict. That philosophy is far better in a civil democratic modern state than a pumped up cop force playing soldier boy with all guns blazing.

Allowing every ill trained front line pleb to carry a gun within a work culture that covers up for one another is the single last thing NZ Policing needs. It will result in more shootings with NZers becoming the target. Police already kill so many civilians in this country via their ill trained and dangerous high speed chase protocols, do we really want to arm them on top of that?

Don’t the Police kill enough of us annually as it is?