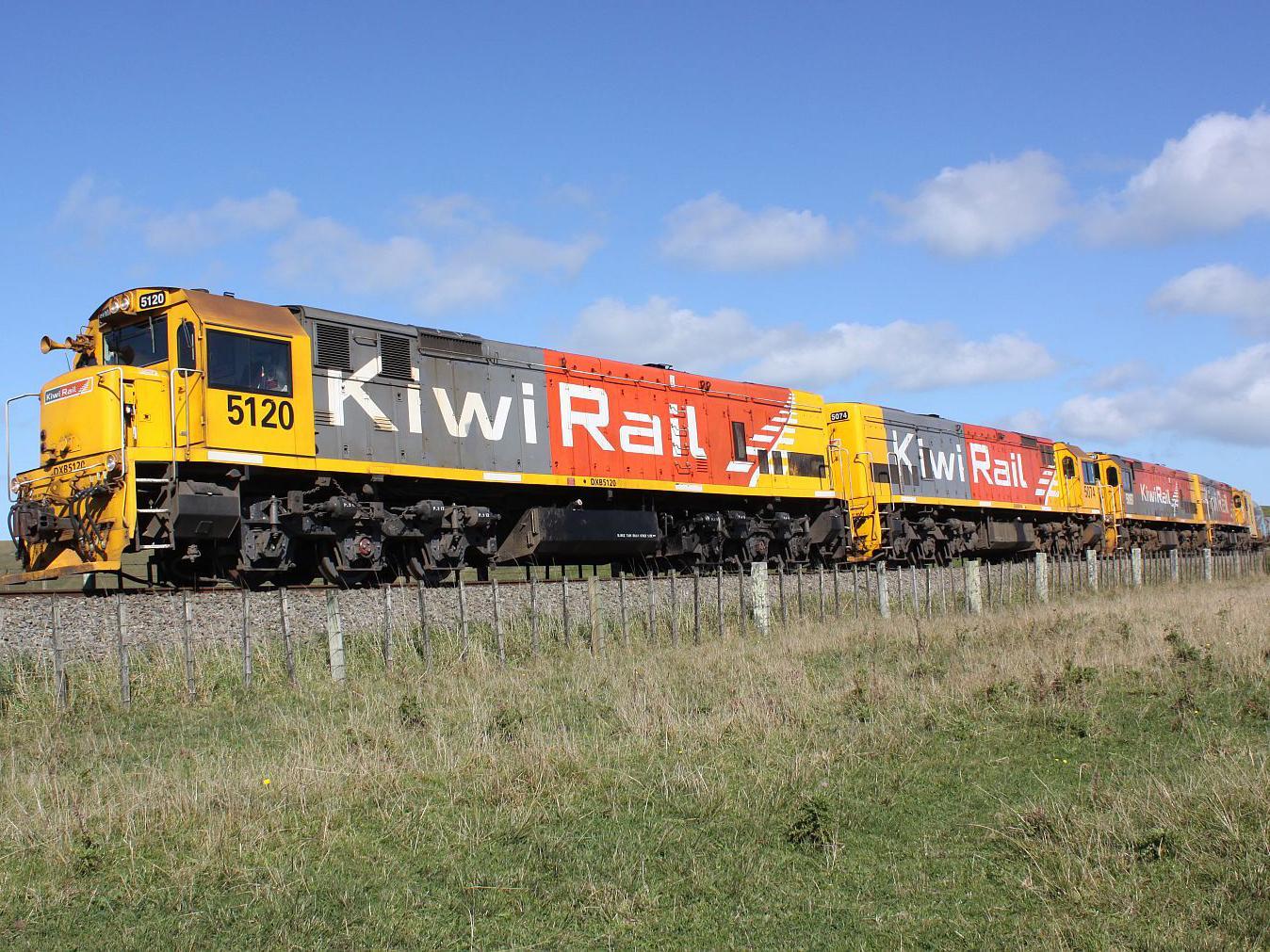 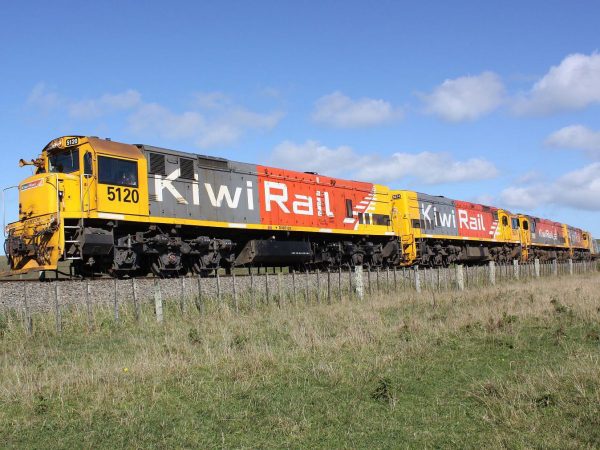 The Rail and Maritime Transport Union says its members are laughing at the idea KiwiRail belongs in a ‘Climate Leaders Coalition’.

The union says it is ridiculous for KiwiRail to claim they want to tackle climate change, while plowing ahead with plans to scrap electric locomotives and abandon electrification in general on the North Island Main Trunk Line.

KiwiRail Chief Executive Peter Reidy this week signed the CEO Climate Change Statement, along with the bosses of Fonterra, Z Energy and others.

“This polygamous marriage of convenience between a gaggle of New Zealand’s worst polluters may impress some people, but rail workers are not so easily fooled.”

The company plans to replace its current fleet of EF class electric locomotives with DL class diesel trains imported from China, despite an internal review which established it would be millions of dollars cheaper to either upgrade their existing electric locomotives, purchase second-hand models from Queensland or purchase new ones.

KiwiRail’s use of diesel locomotives on currently electrified rail tracks will burn an extra eight million litres of diesel per year, spewing an additional 12,000 tons of carbon dioxide per year into our atmosphere.

The DL class diesel train is described in a report by WorleyParsons as having “extraordinarily poor” performance, and despite their price tag they are slower than KiwiRail’s current electric trains.

“This diesel deal is dirty in every sense of the word – if only it was being done dirt cheap,” says Mr Butson.

“Instead we may all foot the bill for the expensive and unnecessary overseas purchase of slow, gas-guzzling, pollution-belching trains.”

The RMTU calls on Labour and the Greens to honour their pre-election promises to overturn this decision and support further electrification of New Zealand’s rail network.

Labour announced in 2017 that de-electrification is a “backwards step” which they “consistently opposed”, and the Greens called on the previous National government to “immediately halt the diesel train deal”.

Labour declared that “if elected, a Labour Government will issue a clear letter of expectation to cease work on de-electrification,” yet KiwiRail say they have received “no further correspondence” and intend to scrap the last electric trains by March 2019.

Mr Butson says RMTU members are unhappy about the lack of action from government.

“Rail workers helped this government into power with our time, money and votes,” he says.

“How long does it take for promises to be kept?”