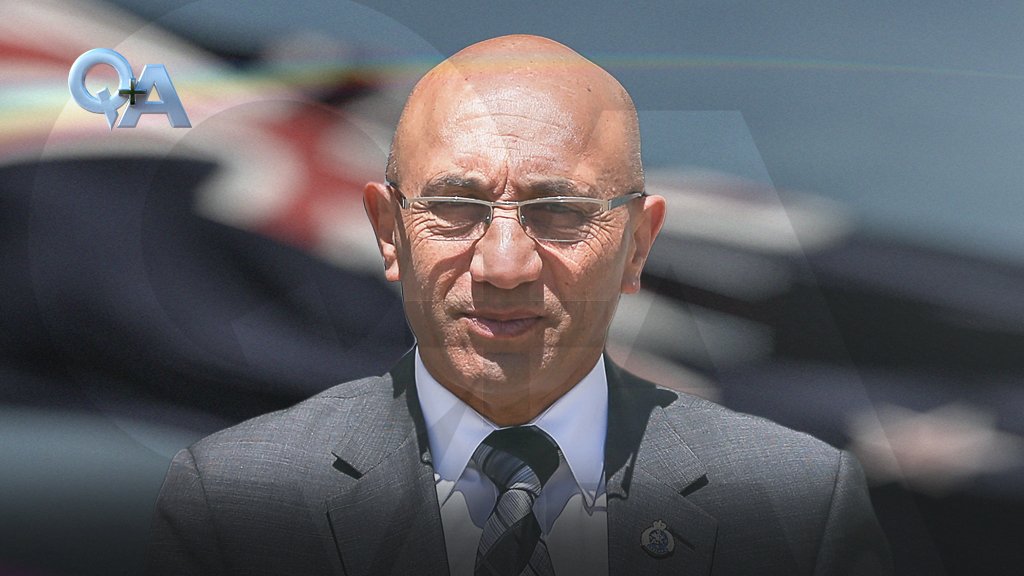 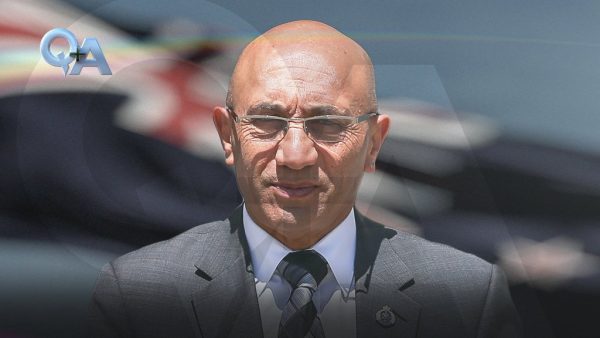 FINALLY someone has pointed out that China is using soft power to extend its power into NZ.

The new strategic paper pointing out China and Russia are a threat is a long time coming. When you look at how deep China’s influence inside the National Party is, to the point of having a spy inside their caucus, pointing out the negative soft power is righteous.

How China responds will matter. They could slow imports to hurt us, or they could stoke pro-China protests on the streets of Auckland to cause domestic unrest. Consider how China created the pro-China Tibet protests in Auckland in the late 2000’s.

The problem with naming China and Russia is that it locks us into Trump’s America, but with our addition in the 5 Eyes spy club it’s difficult to not be run by Washington.

Ron Mark is a Hawk’s hawk. He’s blunt when it’s needed and he’s bluntly diplomatic when it’s needed he’s the sort of person who gets what he wants. If  he wants the military to be offensive rather than just defensive, it’s going to happen.

Buying warplanes that have an offensive capacity would be an enormous ramping up of militarisation of our military and looking at gaining a capacity we currently don’t have.

By adding climate change in our defence strategy we accept we will need more military muscle to deal with those conditions. It also suggests that the NZDF have done their intelligence on Ron Mark who is a fanatical recycler.

Domestically this is smart politics for NZ First. Pointing out China’s influence inside NZ is also a message aimed at dislodging National Party supporters who are watching the rise of the Blue Dragons inside the National Party with alarm. If China does use it’s influence over local Mandarin Newspapers to stoke protest action, NZers will panic when they see the size of those protests.

Julie Anne Genter is on to discuss 50-50 gender splits on boards. I think that if the private sector is constantly saying they don’t have enough woman who can get onto Boards, then having  50-50 in the public sector would help grow that pool of talent while providing further career advancement for women.

The feminist vs trans debate is on. So brutal, so terrifyingly brutal. Never discuss the issue or you get death threats.