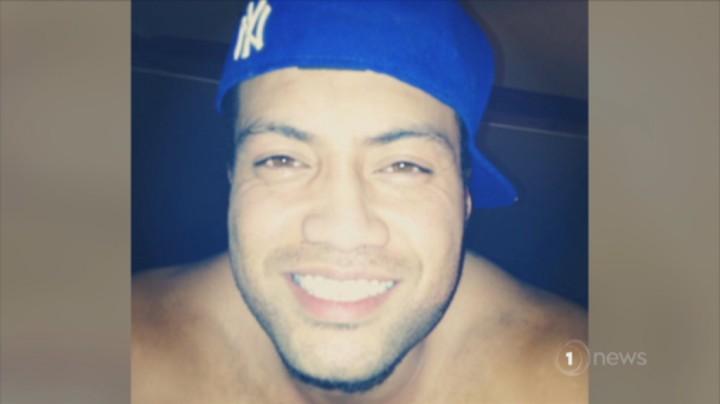 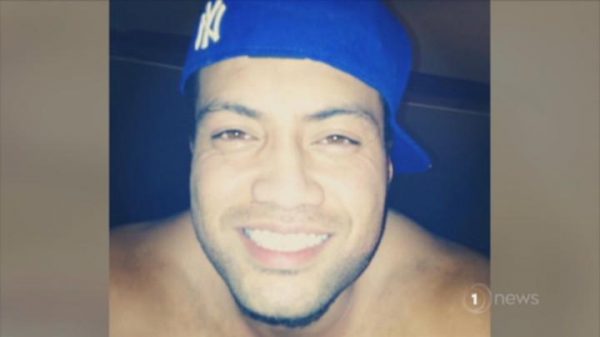 I am not criticising the Police response to the tasering of Alo Ngata in Beresford street.

There are enough independent witnesses from neighbours who all universally agree Police used the required force to stop him.

We might quibble about tactics or negotiating style, but those don’t detract from the righteousness and necessity of the Police actions.

I don’t doubt their heroism or the stress that incident must have caused.

That’s not the issue here.

The questions the media need to ask are these ones:

1: When Alo Ngata was in custody and was ‘resisting’ arrest, what actions did the Police take against him, to restrain him?

2: Did this possible response by the Police then lead to the deterioration of Alo Ngata’s medical condition?

3: How long was Ngata in Police custody before his medical condition began to deteriorate?