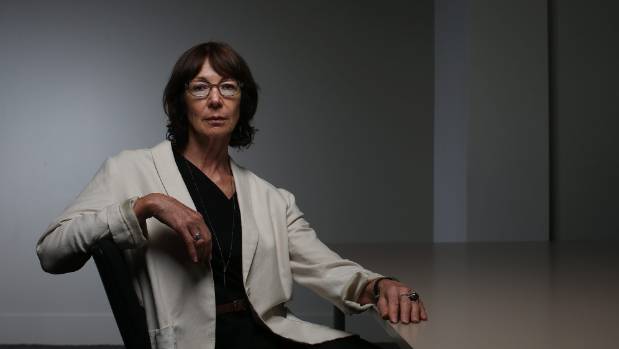 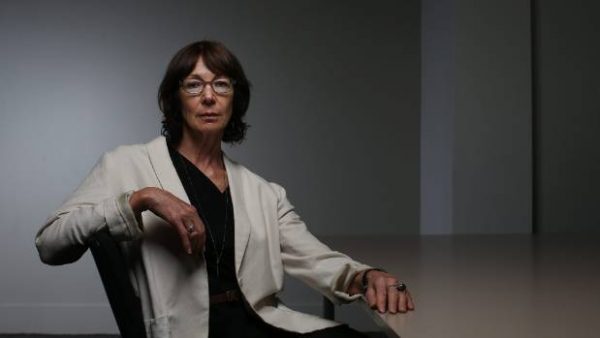 The Inspector-General of Intelligence and Security has published an unclassified version of her office’s work programme for the next year to update the public about the inquiries and reviews she is undertaking to ensure the intelligence and security agencies are acting lawfully and properly.

“One inquiry will look into certain events in Afghanistan, some of which relate to the events described in Hit and Run, published by Nicky Hager and Jon Stephenson in March 2017”, the Inspector-General Cheryl Gwyn, says.

“In March 2018, after the period of preliminary inquiries and information gathering, I advised the Directors-General of the NZSIS and GCSB that I consider there is sufficient public interest to launch an inquiry into the roles, if any, of the agencies in relation to specific events in Afghanistan during the period 2009 to 2013,” Ms Gwyn said.

Events relating to Operation Burnham are within the scope of this inquiry.

The inquiry is not considering the actions and conduct of the New Zealand Defence Force, although some specific events and questions of fact may be common to both my inquiry and the Government Inquiry announced by the Attorney-General on 11 April 2018. My office had advised the Attorney of my inquiry in March. The IGIS expects to publish a report in the next few months on her inquiry into possible New Zealand engagement with the CIA detention and interrogation programme of 2001-2009, which began in 2015. “Although the timeframes for these two inquiries are different, there will be some overlap in terms of the agencies’ obligations to comply with New Zealand’s human rights law”, Ms Gwyn said.

The work programme will also include regular reviews of all intelligence warrants from both agencies, and will produce a report on the warrants issued since the new Intelligence and Security Act 2017 came into operation.

Ms Gwyn says, “The Intelligence and Security Act 2017 was described at the time as the most significant reform of the legislation governing the intelligence agencies and their oversight in New Zealand’s history. The public were assured that the reforms would improve transparency of agency activity and accountability. I will be considering whether practice is living up to these promises.”
“I will also be inquiring into the “open source” activities of both agencies. Both public and private sector agencies may use a range of techniques to obtain and use publicly available information – including information on the internet – to produce “open source” intelligence. We have not previously examined how the NZSIS and GCSB carry out open source activities.”
“The Inspector-General is independent of the intelligence and security agencies and the government of the day. I set my own work programme each year and aim to include a range of issues that are important to New Zealanders.”
The work programme has been provided to the intelligence and security agencies and the Minister responsible for the intelligence and security agencies. The Inspector-General consults the Minister on the work programme and must consider the Minister’s comments, but the final decision on the work of the office rests with the Inspector-General. The Inspector-General has also as a matter of courtesy, informed representatives of the Leader of the Opposition of her work programme.

A number of items from the 2017-18 work programme are still in progress.

“My office has had a busy year, releasing reports on the Inquiry into NZSIS access to Customs and APP data, the inquiry into the legality and propriety of warnings given by the NZSIS and the Review of GCSB determinations of “Agents of a Foreign Power”. As well, I am continuing a number of projects in the 2017-18 work programme, including the Inquiry into possible New Zealand engagement with the CIA detention programme, a Review of the NZSIS treatment of privileged material and a Review of NZSIS requests for personal information made to financial service providers without warrant,” Ms Gwyn said. “My report into complaints about alleged GCSB intelligence activity in relation to the South Pacific in the period 2009-2015 is about to be published.”

The new work programme and the unclassified terms of reference for the inquiry into certain specific events in Afghanistan are available here:
IGIS 2018/19 Work Programme [PDF, 304 KB]and
Inquiry Terms of Reference [PDF, 205 KB]