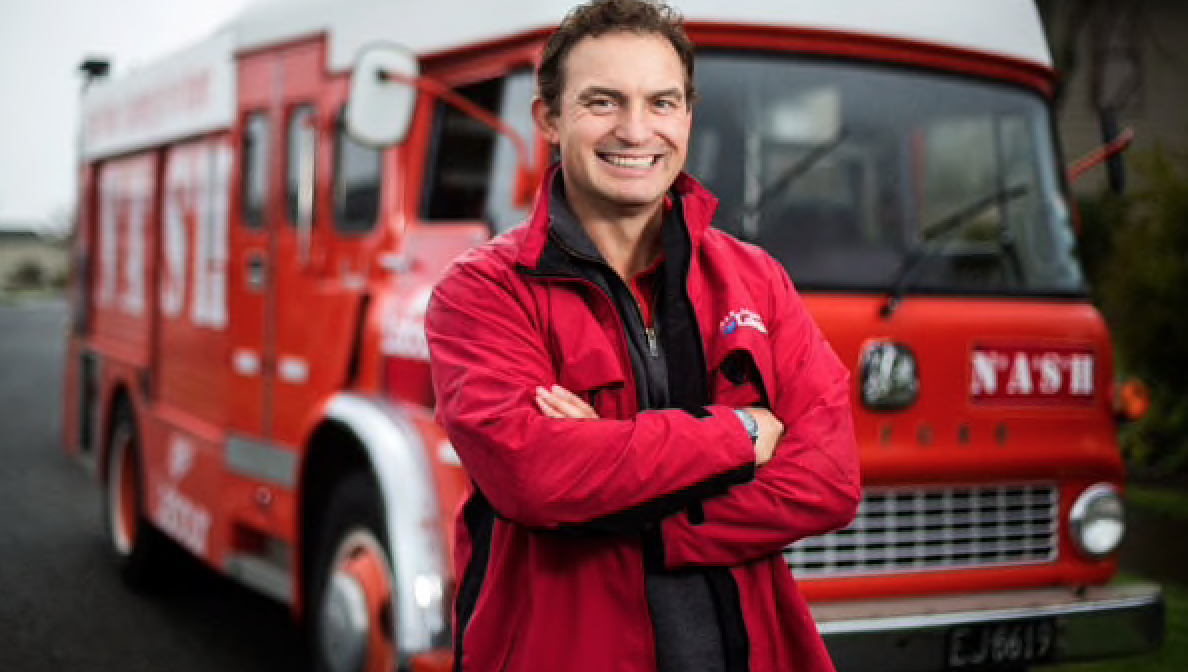 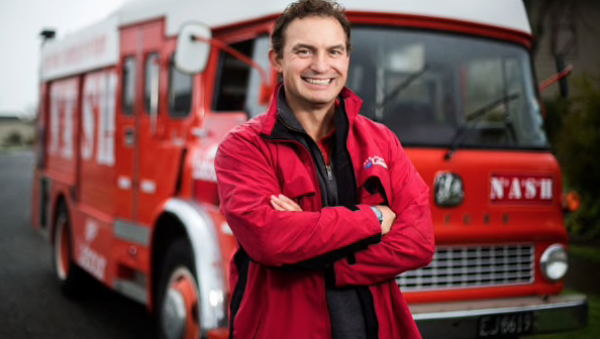 Call the ambulance, Nashy has  a shocker

Poor Nashy, when he’s not spinning apologist bullshit for MPI doing sweet fuck all when comes to  corrupt fishing companies and not turning up to his own fundraisers, he’s trying to manage the Cops.

To date he hasn’t done a terrible job.

One officer told the 2004 Operation Austin investigation into the police sex allegations that Haumaha, who was appointed to the senior role by Police Minister Stuart Nash last month, described Nicholas’ allegations as “a nonsense” and that “nothing really happened and we have to stick together”.

Nicholas, who now works with the police advising new recruits and supporting victims of abuse, was so angry to hear of Haumaha’s appointment that she demanded a meeting with him and Commissioner Mike Bush to voice her opposition.

“I didn’t hold back. I said ‘I’ve read your statement, Wally, and I know what you said. You put it out there about how wonderful these men were’,” said Nicholas.

…this is a shocker on the rocker for the Nashy.

Louise Nicholas has a mana that is unquenchable when it comes to rape culture shift and that she wasn’t consulted and gained her permission for this move is a jaw dropping oversight.

This is the post #MeToo world of immediate zero tolerance condemnation where accusation is the new evidential threshold and due process a dead concept, to think you could appoint a relic of the  sado-masochistic pack rape Police culture of the 1980s who specifically criticised Nicholas and think that could stand is optimistic bordering on the delusional.

Once Alison Mau and Judith Collins get into this, it’s all over rover because every time Wally Haumaha speaks it will be drowned out by a hashtag. It doesn’t matter if Wally has changed, it won’t matter if he has spent the last 14 years working on being a better person – without the agreement of Nicholas, he’s already a lame duck deputy police commissioner who will have no power to do anything.

This is the kind of new culture the NZ Police are trying to push, a new gay recruit proposing to his partner at graduation… 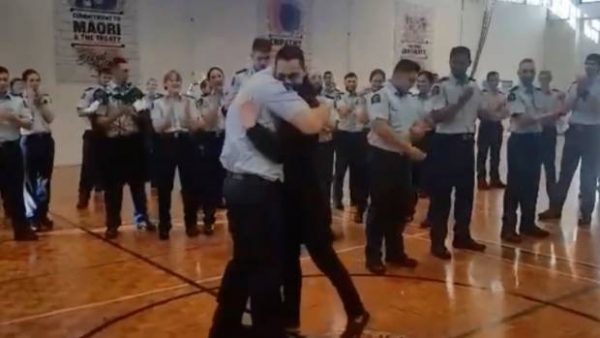 …they DO NOT want the worst examples of a 40 year old alpha-male culture to continue to overshadow the organisation.

Unless Louise Nicholas can be brought on board and to publicly support this appointment,  Haumaha is going to have to stand down.

It’s as simple as that.

UPDATE: “I knew NOTHING” 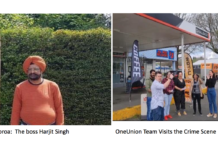