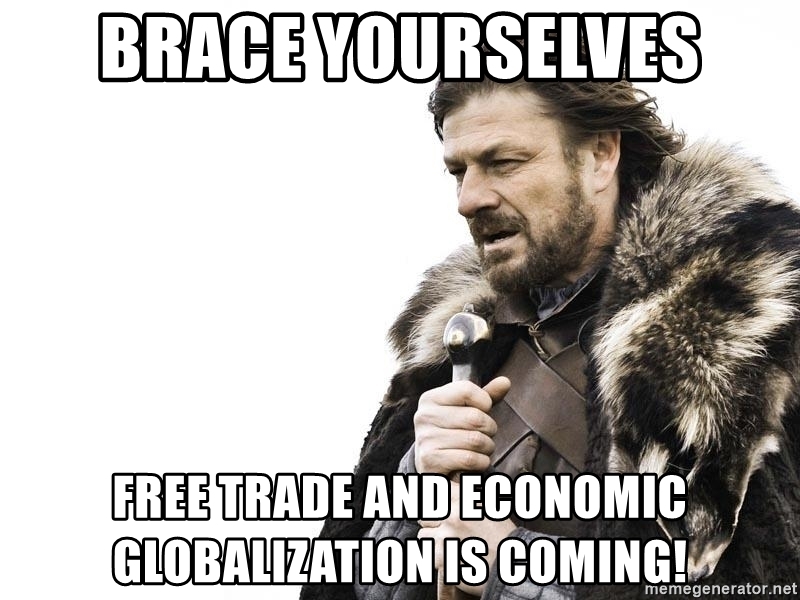 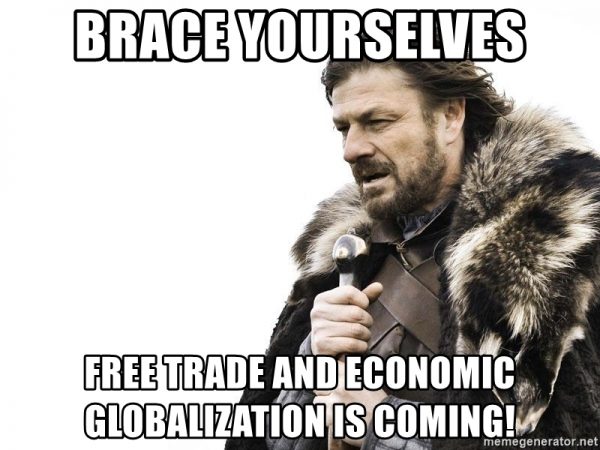 As negotiations begin on the first free trade agreement that this Government has not inherited from National, Trade Minister David Parker will count his blessings that he can share the stage with the seemingly benign European Union.

Both sides will headline their commitment to “Trade for All” – a slogan the Labour Government has borrowed from the Europeans to brand its purportedly new inclusive and progressive trade agenda.

Behind the rhetoric, very little has changed.

We can expect clip-on chapters that promise to help women, indigenous peoples, workers and small and medium enterprises to prosper through trade, alongside cooperation on climate change and sustainability.

Critics of investor-state dispute settlement (ISDS) will welcome statements that it is off the table, but that is not because of our government’s new stance.

The Europeans have jettisoned the highly unpopular ISDS because the European Court of Justice struck it down for agreements between EU Member States and a decision is pending in a challenge to a modified Investment Court System in the Canada EU agreement.

Labour’s much-vaunted abandoning of ISDS has so far produced ineffectual side-letters in the Trans-Pacific Partnership Agreement and an exemption for Singapore from the new restrictions on foreign purchases of residential housing to avoid violating our FTA with them.

At the last round the Regional Comprehensive Economic Partnership (RCEP) negotiations which I attended in Singapore it was clear that more side-letters were about the best New Zealand could hope for there.

I urge the coalition parties in government to deliver the genuine change in the model of trade agreements that they promised before the election.

To date the promised review of trade strategy has involved outreach or information-sharing sessions on negotiations already underway, within the anti-democratic shroud of secrecy that shields the negotiations from scrutiny. There is no tangible evidence that the government intends to do anything significantly different.

Our patience has run out.

Plans are underway to launch an independent process for developing a genuinely progressive trade policy to coincide with New Zealand’s hosting of an RCEP negotiating round in late October.