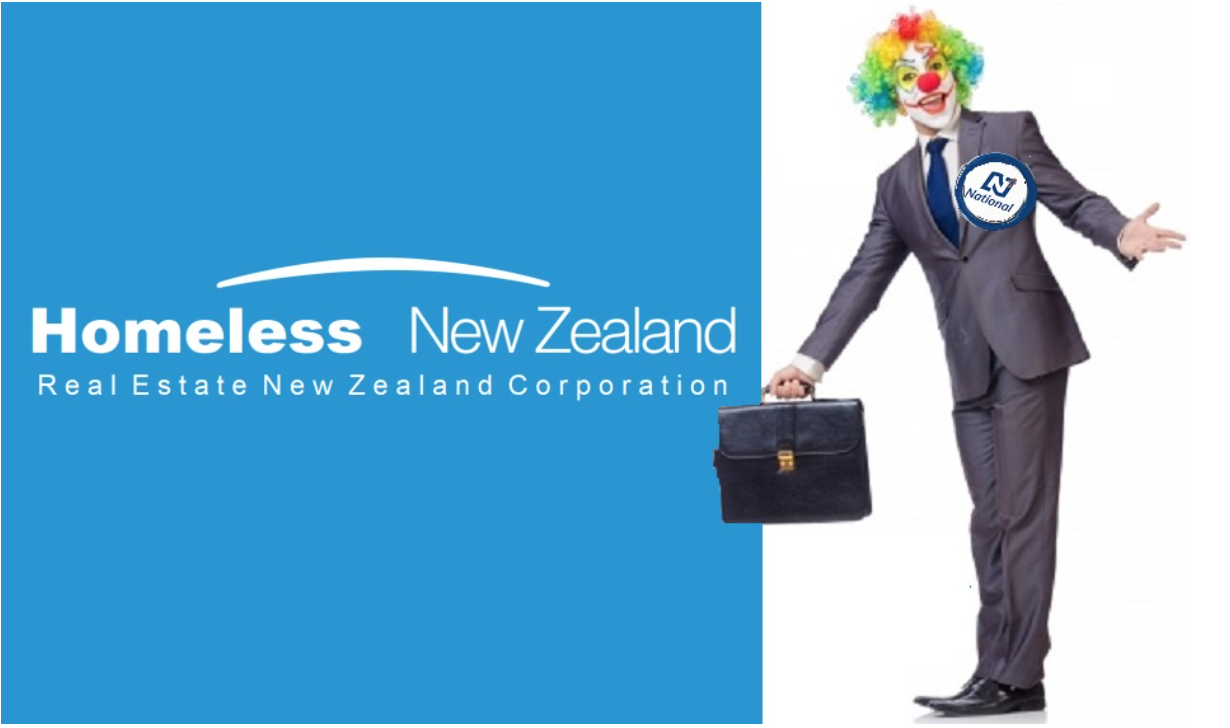 On 5 June, Simon Bridges presented himself on Radio NZ’s Morning Report to address the meth-hysteria that led to three hundred state house tenants being evicted over the  last three years where “P” had been detected in a property.  The evictions took place during National’s term in office.

He apologised for National’s part in the hysteria and wrongful evictions;

The Editor
The Listener

When National’s Simon Bridges, fronted up on Radio NZ on 5 June, he apparently apologised for his role in the unjust evictions of 300 state house tenants for meth-testing results that have been shown by Chief Science Advisor, Sir Peter Gluckman, as bogus.

“I’m sorry that the advice we got was wrong and has made this situation what it is.”

Except – it’s not an apology for the wrongful evictions at all. It’s a lamentation that “the advice we got was wrong”.

He hasn’t expressed regret for 300 people and their families being evicted. He is sorry that the so-called “evidence” no longer backs up National’s policy of ridding itself of pesky state house tenants so that they could sell six thousand properties between 2008/09 and 2016/17.

In August 2016, then Housing NZ Minister, Bill English, admitted on that the meth-testing standards were unsound;

“Now, the test as I understand it, indicates the presence of any P at all which may be a very low health risk.

According to that guideline they should not be moving people into houses where there is P contamination.

It would certainly help housing New Zealand if the scientists applied themselves to coming up with a new guideline.

We would hope that within a few months there will be a standard that all the scientists regard as more appropriate. In the meantime, Housing New Zealand are doing their best to ensure that they don’t inconvenience tenants any more than is necessary.”

Housing NZ tenants weren’t just ” inconvenienced”. They lost their homes; had their possessions illegally destroyed; and were forced to pay reparations for unnecessary clean-up costs.

This was the full force of the State used against the most vulnerable people in our society.

Mr Bridges should try apologising again. This time, not for “the advice we got was wrong”.

The apology you’re giving when you’re not giving an apology.

Radio NZ: ‘I’m sorry the advice we got was wrong’ – Simon Bridges

The Spinoff: The Side Eye – Renting in NZ means always moving out and never moving up