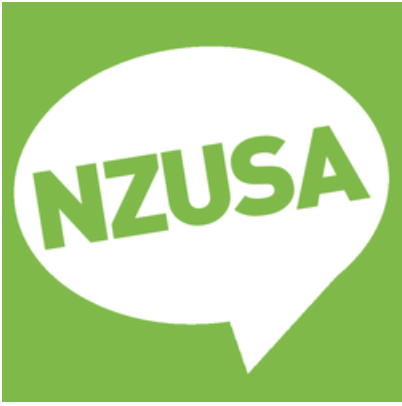 Students have told MPs that they have an opportunity to turn the tide on previous laws which have stifled the student voice in tertiary education. This comes as Parliament debates the Education Amendment Bill, which proposes the restoration of one staff and one student seat on tertiary education institution (TEI) councils.

The New Zealand Union of Students’ Associations (NZUSA) made an oral submission to the Education and Workforce select committee last week. In response to a question from Labour MP Jamie Strange about the trend of student voice over the years, National President Jonathan Gee said, ‘successive parliaments have stifled student voice.’

‘Voluntary student membership in 2011 attacked the formalised structures we had to support student voice, particularly in our polytechnics. It’s unsurprising therefore that when the previous Government removed the requirement of student seats on councils, only one polytechnic retained a student place on their council. However, this Bill will change that.’

Gee said that the Bill was an important first step, but must go further to ensure students make a meaningful contribution to tertiary education governance.

‘We strongly welcome this Bill as an important step to restoring student voice in tertiary governance, but this is not the end of the conversation’, says Jonathan Gee.

NZUSA and its members are calling for at least two staff and two student places on TEI councils.

Isabella Lenihan-Ikin, a student member on the Victoria University of Wellington Council, who joined NZUSA’s oral submission, said that ‘with Victoria having two student places on its council, it’s great to have someone who brings a similar lived experience to me. One student is not able to represent the views of all students, so having two students doubles the number of student voices coming through.’

NZUSA says that the select committee has the chance to give community wisdom a stronger place on TEI councils through:
• Reserving a student seat for the students’ association president
• Requiring at least two staff and two student places on TEI councils
• Increasing the size of councils

‘As public institutions, our communities (and taxpayers) expect public benefit from our institutions, not just private return. It’s therefore essential that community wisdom has a stronger place on TEI councils through increasing the number of staff and student seats.’