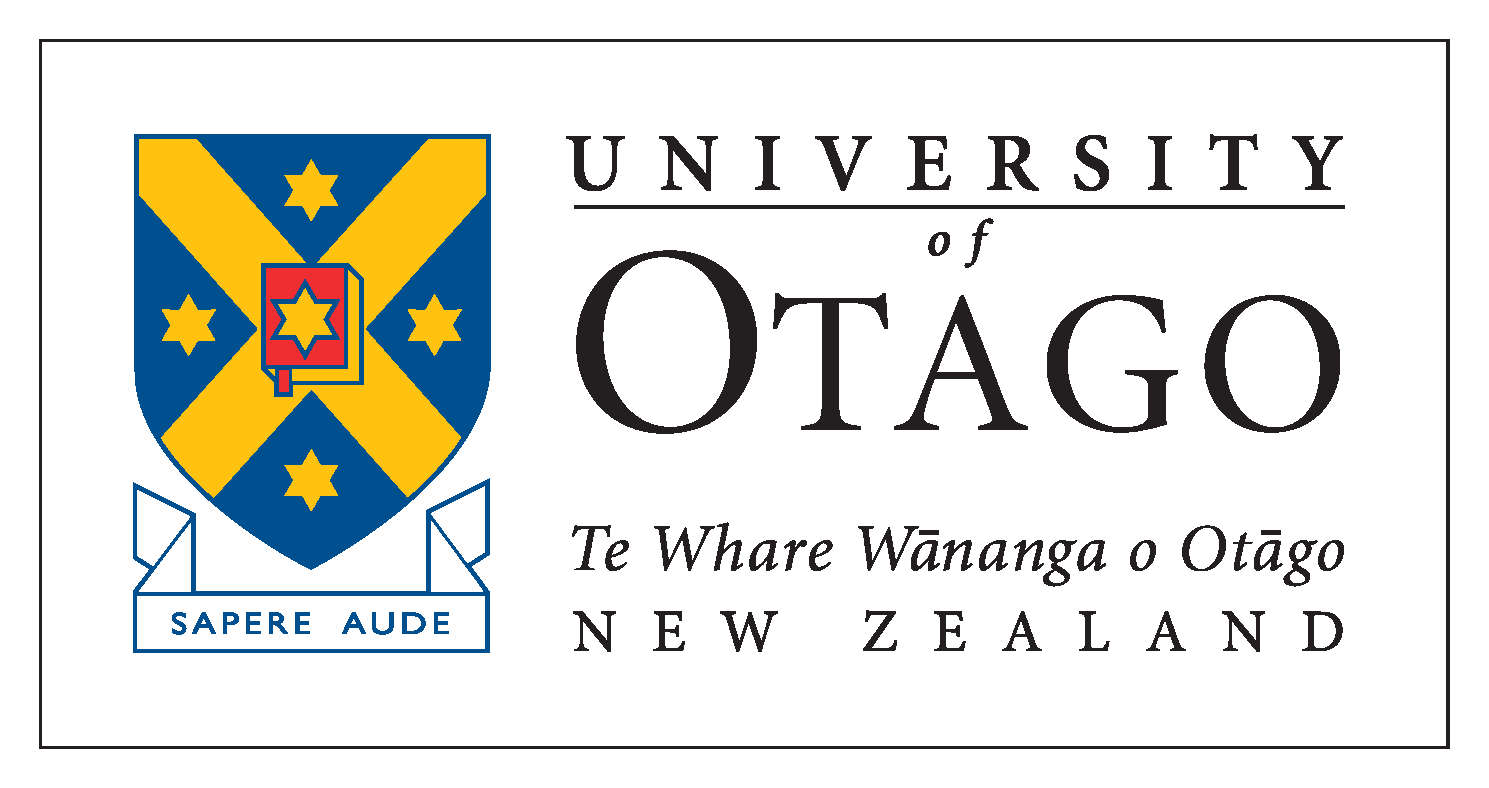 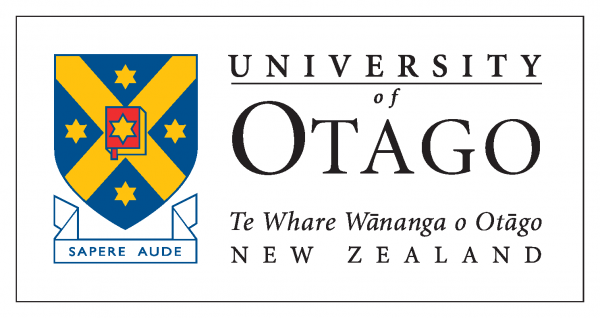 A group of tobacco control experts published an open letter this week in the New Zealand Medical Journal calling for bold new actions from the New Zealand Government to achieve the Smokefree 2025 goal.

The group, which included health and tobacco experts from the Cancer Society and the University of Otago, Wellington, is calling for the vision of the 2010 Māori Affairs Select Committee Inquiry on the tobacco industry to be revived. That vision included a reduction of tobacco retail outlets, and a reduction in tobacco additives, as part of the work to reduce health inequalities between Māori and non-Māori.

Lead author Martin Witt, of the Cancer Society Canterbury/West Coast Division, said that the action on outlets is needed to help break the influence that the tobacco industry has on tobacco retailing in New Zealand:

“Instead of thousands of tobacco outlets, the NZ Government needs to allow tobacco sales only from outlets with secure storage, trained adult staff, and where only those over 18 are allowed,” he says.

The group says tobacco products need to be less appealing and less addictive. Marketing expert Professor Janet Hoek says that removing flavours and sweeteners, and redesigning their appearance, would limit the industry’s ability to market to youth and young adults:

“Now that we have plain packs, an important next step should be to control the design of cigarettes, including their content, colour, shape, and the warnings on them,” she says.

The regulations should also be accompanied by much better investment in using mass and social media to encourage quitting and discourage uptake. Associate Professor George Thomson notes: “Such investment has actually reduced over the last 10 years, despite the strong evidence of its effectiveness, and in spite of the $2 billion annual tobacco tax revenue that could be used to fund such work.”

The 2010 Select Committee, which was a cross-party committee including the current leader of the National Party Simon Bridges and deputy leader of the Labour Party Kelvin Davis, had also called for “a counter-marketing campaign to de-normalise the tobacco industry and tobacco products, to better inform all New Zealanders of past and ongoing industry practices and strategies.”

Another of today paper’s authors, Professor Richard Edwards, says that this Government has a historic opportunity to reduce the power of the tobacco industry and to help free smokers from their addiction.

“In Aotearoa, we have more than 500,000 smokers they need a Government that is prepared to lead; they have been waiting too long.”