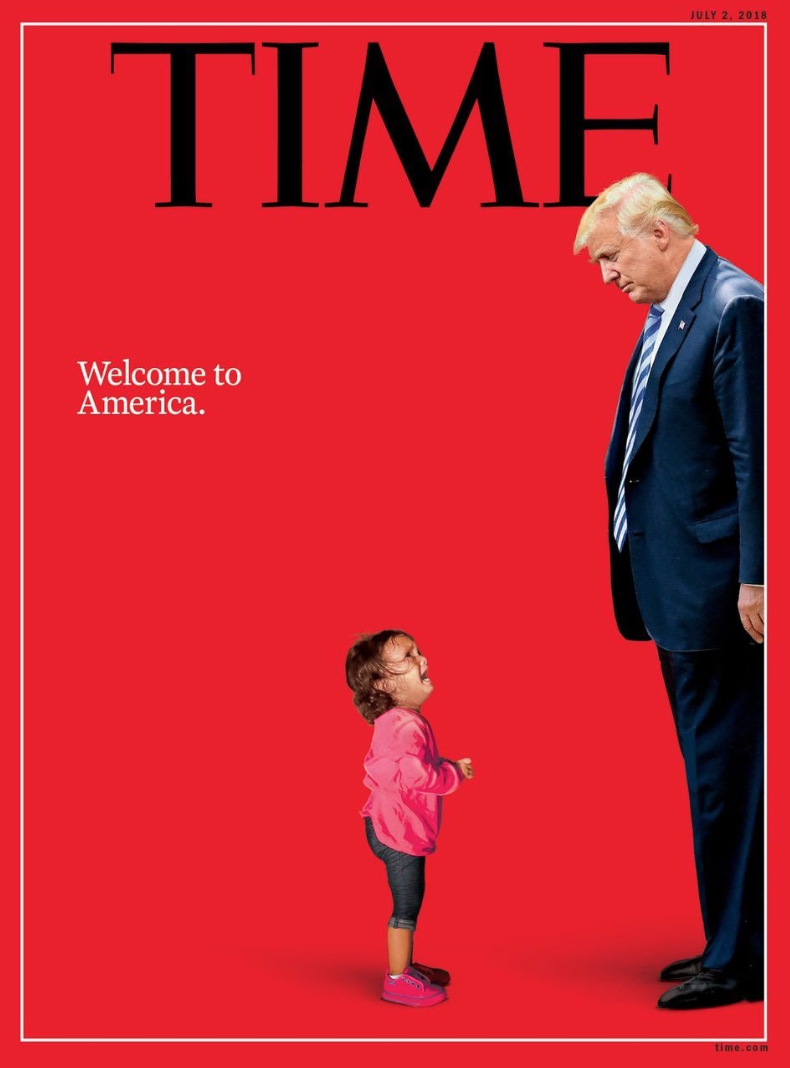 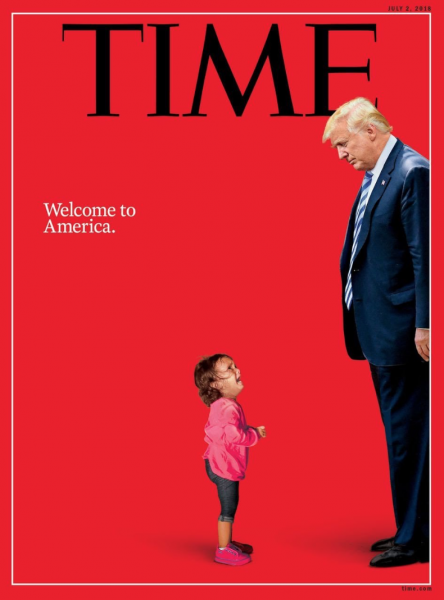 Last year we saw a Government rip apart a family who had taken sanctuary in the Unitarian Church against Unjust deportations. Rightly, the world is rising up and protesting against these human right abuses when they are perpetrated by Donald Trump and the US Government. But here in New Zealand we have seen the same pain of a mother and child deported and separated from their husband, their father, Vikram Salaria. We have seen the sadness and depression of our other migrant student friends cast out of New Zealand and left to rot with the shame of being deported.

If you oppose Donald Trump’s racism against migrants, the best thing you can do is to join the struggle here in Aotearoa against exploitation and deportation. Many church leaders, Unions, cultural groups and MPs of parties now in Government visited sanctuary to support our students before their deportation. Now is the time for them to honour their pledges and bring our students back.

Join the Migrant Workers Association Protest this Saturday at 12 noon at the US Consulate. NO HUMAN IS ILLEGAL.