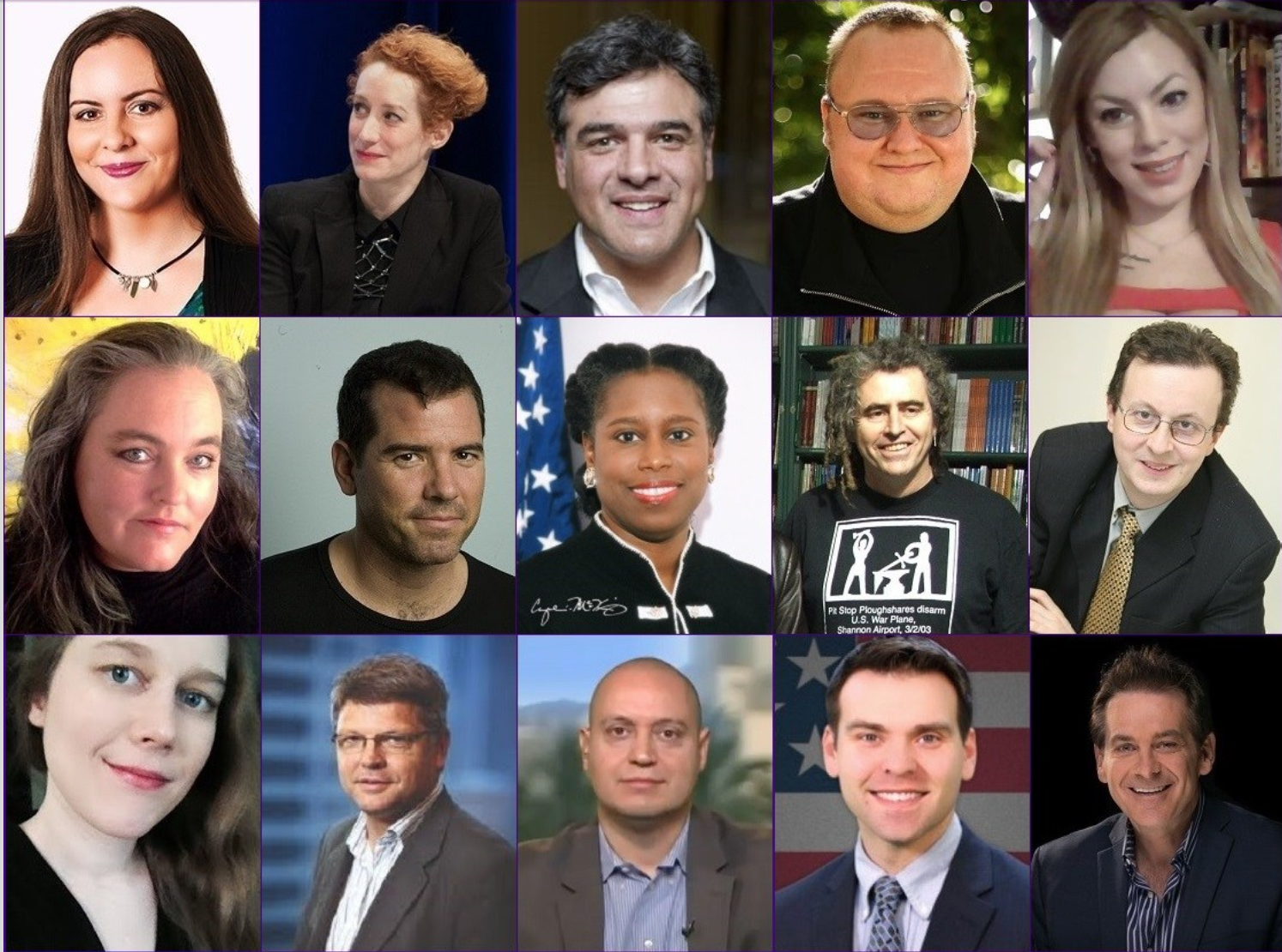 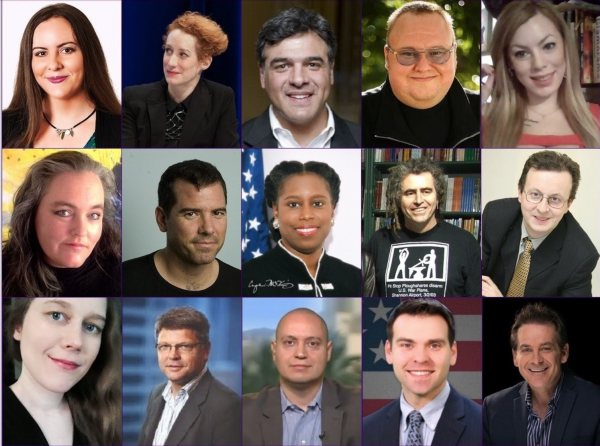 The Unity4J online vigil, which took place over the weekend, saw the participation of renowned activists, journalists, whistleblowers and even filmmakers who came together – despite vastly different personal and political backgrounds – to support efforts to reconnect and free WikiLeaks Editor-In-Chief, Julian Assange. Assange has been trapped in conditions that amount to solitary confinement for over two months, a time period which more than quadruples the maximum described by the United Nations’ Mandela rules.

As with Disobedient Media’s coverage of the initial Reconnect Julian online vigil, it is impossible to encapsulate the sentiments of so many brilliant minds expressed over a near continuous, approximately 28 hour time span. Despite such limitations, this article will endeavor to at least touch on the thoughts of each guest, to provide readers some idea of the depth and breadth of contributions from the panelists who attended.

The first guest of the vigil was CIA Whistleblower John Kiriakou, who described the value of WikiLeaks to whistleblowers, especially in contrast with outlets including the New York Times, the Washington Post, the Intercept and others which had proven incapable of safeguarding their sources. This, he said, was in stark contrast with WikiLeaks, which he characterized as the only safe option for any whistleblower to seek out. In addition to his respect for WikiLeaks as a journalistic organization, Kiriakou expressed personal solidarity with Assange’s ongoing experience of state-backed persecution, saying:

“This is not an issue of left or right. This is an issue of human rights, and civil liberties. It’s not specific to the United States: This is an international issue. I know what if feels like, to be standing alone. When it feels like the weight of the entire government is coming down on your head. That there’s nowhere to turn, there’s nowhere to go. I know exactly what the man is going through, and it’s terrible. It’s lonely, and so it’s up to us to remind him, and to the world, the broader audience out there, that we’re with him. That support him, we support the organization, and we support the issue, and that we won’t back down.”

“So many people here in the US have been cowed by these ridiculous comments by senior US government officials that WikiLeaks is akin to a hostile foreign intelligence service. The reason they’ve said that is because they are afraid of the work WikiLeaks has done, because it has been effective.”

Kiriakou also emphasized the importance of letters he received, saying that it significantly improved his mental state to retain the thread of connection with the outside world that the letters represented. He told the vigil’s audience that writing letters or postcards to Julian Assange at this time would be an essential and tangible way to help the WikiLeaks Editor-In-Chief.

Kiriakou directly compared WikiLeaks with other outlets like the Intercept, reiterating that while WikiLeaks has never burned or outed a source, the Intercept had burned multiple sources, including Reality Winner, adding that two journalists currently working with the Intercept were responsible for outing him and eventually his resulting prison sentence. When asked for his thoughts on developments since the previous Reconnect Julian vigil, Kiriakou described himself as “worried,” because the ban on communications had continued for such an extended length of time. He added his concern regarding news of Ecuador’s ‘enhanced business ties’ with the United States directly on the heels of his efforts to deliver a petition to the Ecuadorian ambassador to Washington D.C.

Kiriakou summed up his views on the future, saying: “I feel like we’re heading into an international crisis if we turn our backs on Julian Assange.”