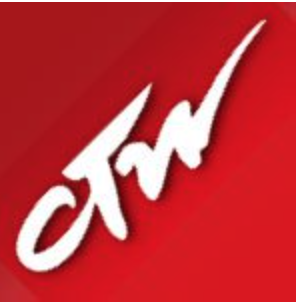 Council of Trade Unions Secretary Sam Huggard said today that Burger King should stick to flame-grilling burgers instead of roasting employment relations, as Unite members have had to resort to taking industrial action around the country.

“Unite has made it really clear to Burger King that its lack of action to clean up unpaid work hours, low pay, lack of breaks and poor salary progression is unacceptable. But goodwill has gone up in smoke as Burger King still thinks they can muscle through a low-wage, shoddy-conditions business model. Even the most basic process requests on health and safety have been denied by this employer, and it’s for these reasons that union members are having to take industrial action today.”

“We’re seeing far too many employers who think they can squeeze those working for them out of the most basic hallmarks of respect like the right to a rest or meal break or even pitiful wage increases. Unite members are also taking industrial action for similar reasons at Wendy’s and Event Cinemas.”

“If the price of a cheap burger or hotdog is that the people working there can’t afford to feed themselves, the business model is broken. It’s time for employers to swiftly re-calibrate what New Zealanders will accept when it comes to the fair pay and treatment of working people in this country.”