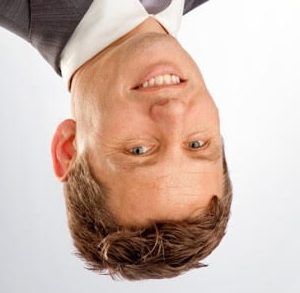 Incredible announcement on the AM Show this morning.

The head of HNZ, Andrew Mckenzie finally fronted on The AM Show and admitted that over the last 2 and a half years 300 state tenants were kicked out onto the street.

This is a staggering admission because HNZ and the Ministers were told in 2016 that they had misinterpreted their own policy and HNZ acknowledged to the Drug Foundation that they had.

What we don’t know yet is the total number of beneficiaries that were banned and kicked out because every time HNZ get asked this question, they give insufficient information.

At the beginning of this week, HNZ claimed it was only 139 tenants, today it’s 300, but that’s just over 2 and a half years, they started this 5 years ago so HOW MANY WERE KICKED OUT?

There was only 1 State House out of 1600 that was an actual P Lab, and the meth contamination policy was supposed to be used only on P Labs.

The enormity of this abomination continues to  mount every day, and yet no fucker is being held to account.

How the fuck can $100million be blown, lives destroyed, health organisations narking to HNZ for addicts using their services, kids stolen from parents, beneficiaries hit with tens of thousands and no one is accountable??????