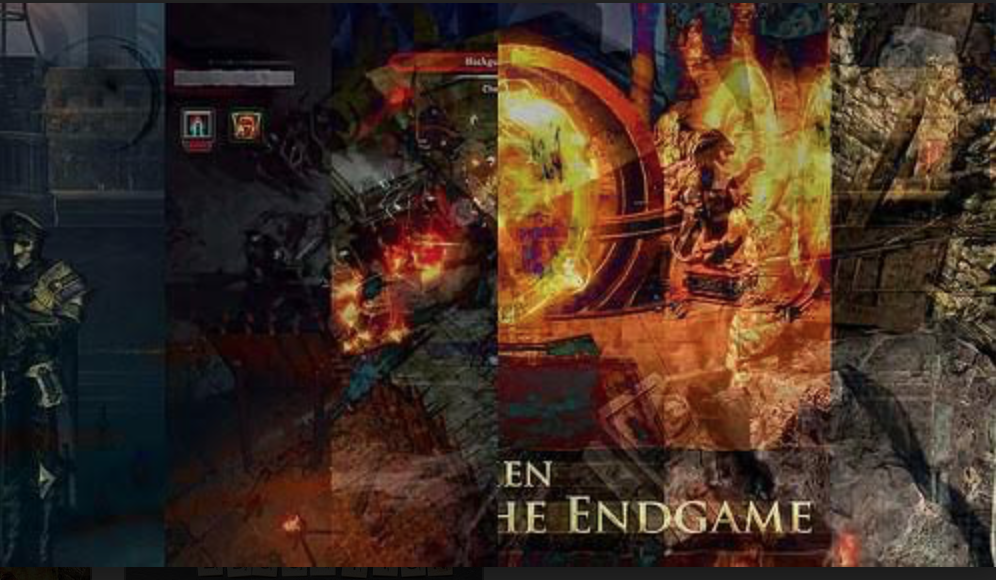 We’ve never been a culture shy to punch above our weight, and this is not just the case for sport. Major business enterprises from New Zealand have been making major waves recently not just by setting themselves above the rest in terms of national competition, but by standing with the best of the pack on the international stage. In this article we’ll go over a few of the enterprises to watch, and what they have done to make a big splash in an even bigger pool, from education to casino games.

The tech industry in New Zealand is no slouch, as you might be able to tell with our major involvement in the creation of electric fence technology. This is reflected in the much more modern field of computer gaming. While we have been setting the stage for these developments for some time, with the like of Grinding Gear Games releasing the incredibly popular Path of Exile on PC and Xbox systems, recent developments have taken this even further.

Upcoming games like Ashen speak of an industry which still has an enormous capacity for growth, with interest in both playing and designing games higher than ever before. This is also true for the gambling market, with NZ home to some of the best online casino based systems in the world, in an industry undergoing similar growth to its non-gambling counterpart. Online casinos that New Zealand loves include the table game staples of blackjack and roulette but also an increasing number of themed slots and jackpot slots as well as less common games such as pai gow and baccarat, which seem to be on the rise. 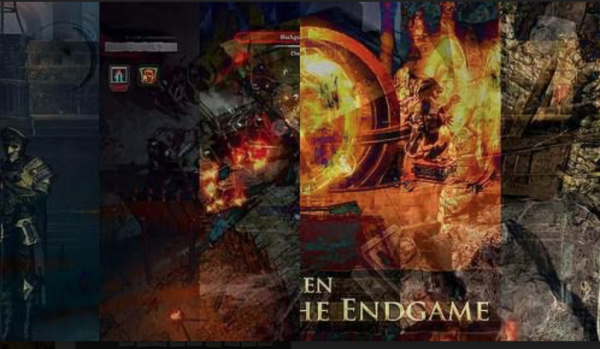 “Path of Exile – Xbox One Announcement Tr” (CC BY 2.0) by fuba_recorder

As the world becomes increasingly connected through the online environment, the call for online financing options has never been as important. Companies like Moola have been quick to take advantage of this, operating as digital lenders with a heavy focus on convenient and hassle-free alternatives to traditional lending. With a revenue growth in 2017 of 1013% alone, this could well be the next big thing to challenge the big boys of online finance.

One of the greatest advantages which the internet offers is the ease of learning. With the wealth of human knowledge at our fingertips, it makes sense that businesses would pop up to help us understand and categorise what we want to know. This is especially important because, despite the overwhelming potential for education in the online environment, we are yet to really capitalise on these opportunities as well as we could. This sets the stage for enterprises such as Crimson Education, and other organisations focused on supporting students both in terms of study and personal development. With a revenue growth of 1005% in 2017, this is definitely one to watch. 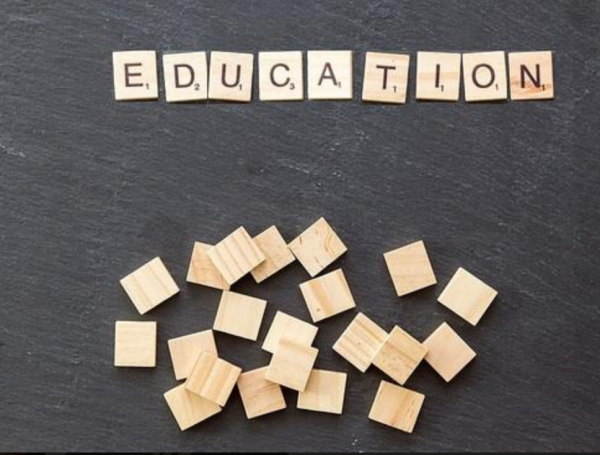 With the New Zealand housing shortage still in full swing, it is only natural that there would be some businesses eager to set themselves as remedies for these issues. ZB Homes, based out of Bay of Plenty, are prime examples of this. With a strong emphasis on building new homes to help alleviate a nationwide problem, ZB homes have seen an immense boom in popularity over the last few years. With revenue growth exceeding 1500% in 2017, we might expect this and other construction companies to become a much more common sight in our daily lives, maybe even from this inside.

It seems that entrepreneurship and innovation in New Zealand has many, many faces. Among them we find ways to play roulette and blackjack, new ways to learn and even ways to build.