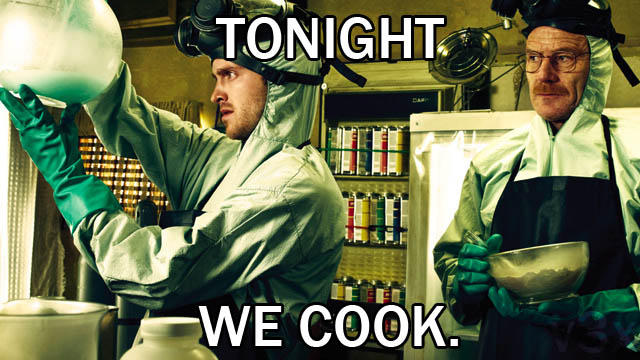 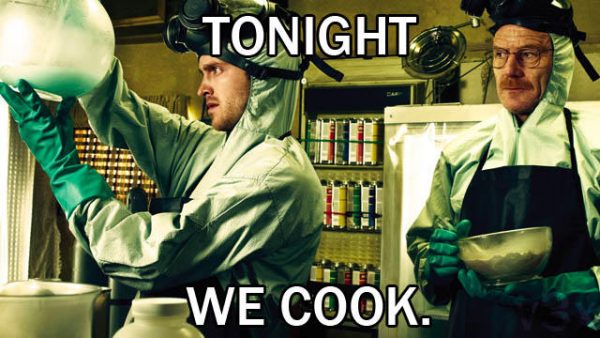 I just don’t even know where to begin.

Ms Bennett defended her views at the time she was minister, saying she herself had raised concerns about the testing limits at the time.

“I’ve always had concerns… I just didn’t think that the 0.5 [microgram limit] sounded right,” she said.

“I questioned [the Health Ministry] in particular who had set that standard, questioned Housing NZ numerous times, got the Standards Authority involved.”

Despite her concerns, Ms Bennett said she could not refute the evidence she was given or stand in the way of Housing New Zealand to impose a different set of standards.

…Paula Bennett would have us believe that she fought Housing NZ over their standards? 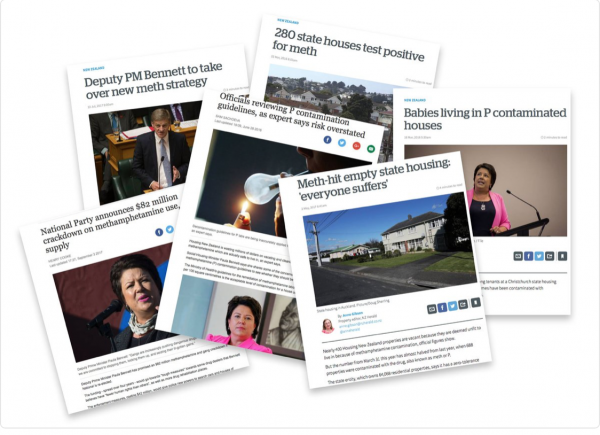 …she revelled in playing the tough enforcer. She was constantly slagging off beneficiaries for smoking P, she led the hysteria and she demonised state tenants right as National were trying to privatise state houses.

Please tell me NZ that HNZ, Paula Bennett and the National Party aren’t going to get away with blowing $100m on a contamination problem that never existed, leaving hundreds of state houses empty during a housing crisis and maybe 1000 people homeless?

How the fuck can no one be accountable for this?