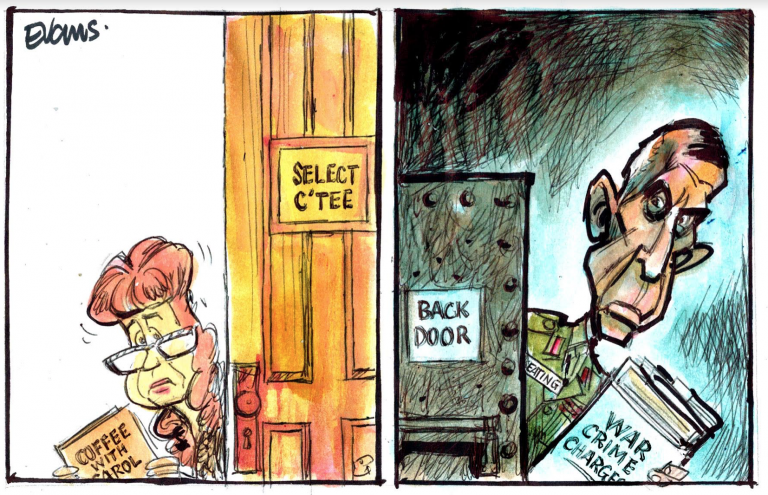 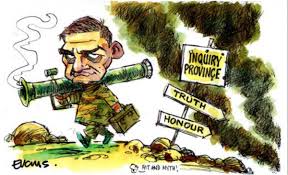 Another month, another lie the NZDF have been caught trying to cover up their war crime…

Defence minister Ron Mark ‘very disappointed’ NZDF made errors while trying to explain errors on NZSAS raid
NZDF has received an upgrade – its minister has gone from being “disappointed” to being “very disappointed” over release of information about the NZSAS raid in Afghanistan in 2010, soon to be examined by a Government inquiry.

Defence minister Ron Mark issued the public rebuke after the NZDF was forced to admit it had wrongly told him that the NZSAS went into the mission instructed there was no allowance for civilian casualties.

It has since emerged that what it meant to say was the opposite.

In a statement, Mark told the NZ Herald: “I was very disappointed that my office received inaccurate information.

…how on earth can Paula Bennett storming out in a manufactured huff from Parliament Question Time get more media attention than the latest revelation that the NZDF have once again be caught out lying about war crime allegations?

At first the NZDF said the killing of civilians didn’t happen. It turns out they lied.

Then they said that Nicky Hager and Jon Stephenson, two journalists they have smeared and lied about in the past, had the wrong village. It turns out they lied.

Then the NZDF said that air support was only allowed if the target was “a direct participant in the hostilities” and if the NZSAS commander on the ground “was satisfied that any collateral damage would be minimised”. It turned out that was a lie.

Then the NZDF said that the action was agreed to on the basis that “the rules of engagement required no collateral damage”. It turns out they lied.

To date the NZDF have lied, manipulated and tried to claim words don’t mean what they mean to deceive and trick the NZ public.

Why isn’t the NZDF covering up a war crime that John Key personally signed off on a bigger story than Clare Curran’s coffee dates or Paula Bennett’s tantrums? 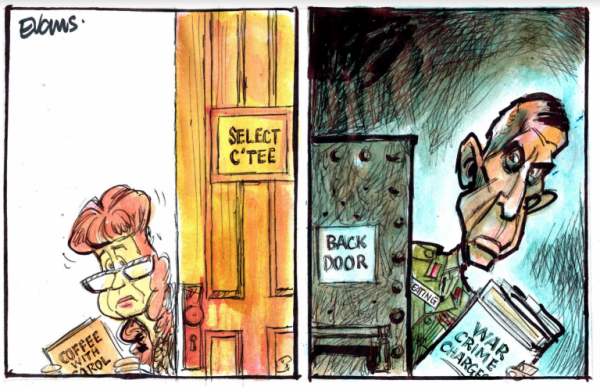