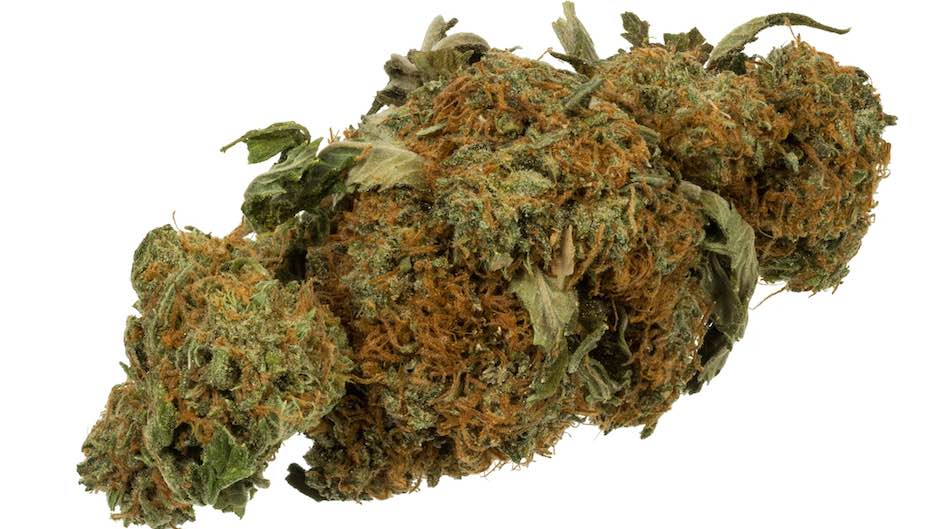 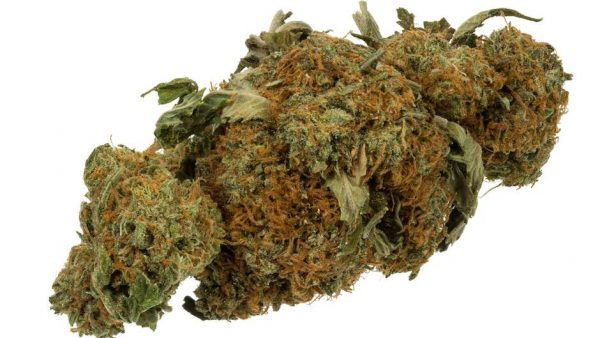 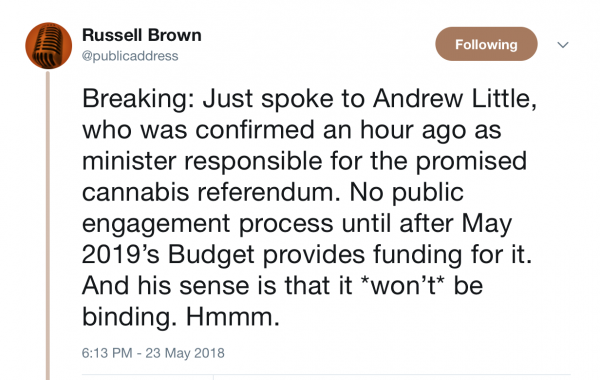 …the naked truth is that the vested interests of the Police, gambling, tobacco and alcohol industries are already manoeuvring to limit any real change and the corporate styled cannabis operators want to severely limit any entry points to anyone else in the industry.

In America, the African-American population who have been so savagely impacted by cannabis prohibition are being increasingly isolated from finally profiting in the new industry, something that could well happen here to Māori if the large corporate interests have their way.

What NZ requires is a fully legalised, taxed and regulated cannabis market that has strict controls and is focused on medium local enterprise and not the booze baron model that has dominated the alcohol industry.

But as Andrew Little has shown, the powers that be will desperately want to limit this process to a strictly pharmaceutical weighted solution and not the type of open market we see being developed in America.

If we want real cannabis reform in NZ, it will have to be caused by a huge referendum turn out with numbers so large that not even Labour can ignore it.