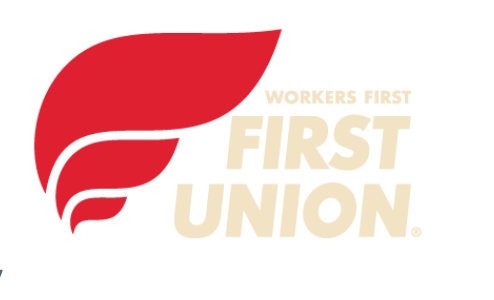 FIRST Union welcomes the Government’s announcement of 34 million dollars towards a beefing up of Labour Inspectors.

FIRST Union’s General Secretary Dennis Maga says it will improve the accessibility of labour inspectors to ensure workplaces adhere to at least the minimum requirements of employment law.

“There’s presently around 50-60-odd inspectors for the whole country so only the worst case scenarios are receiving attention.”

“This announcement is more worker-central than the previous government and will help to rebuild New Zealand’s reputation as a safe place for migrant workers to work.”

He says it will make business managers think twice before pushing or breaking the law, and it will reinforce better working conditions.

“It will discourage companies from believing they can import workers and use them for jobs that most Kiwis wouldn’t put up with.”