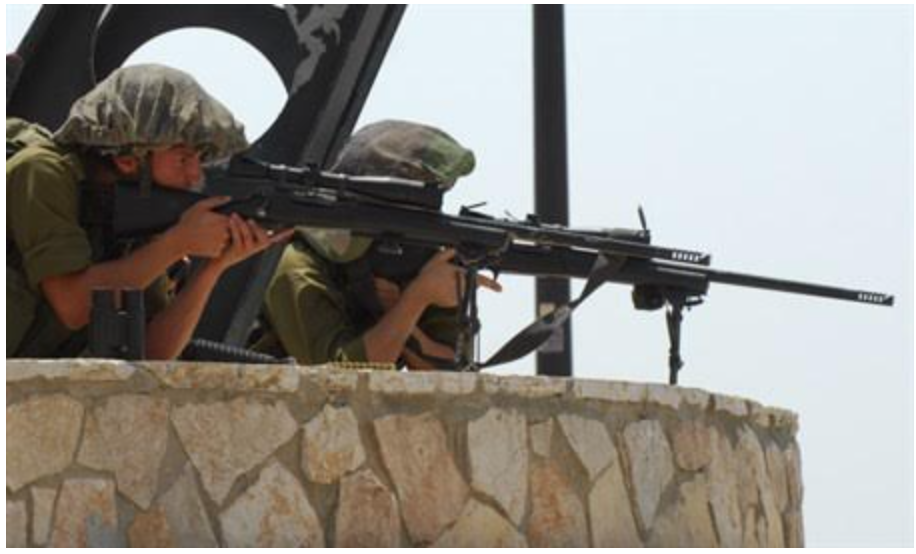 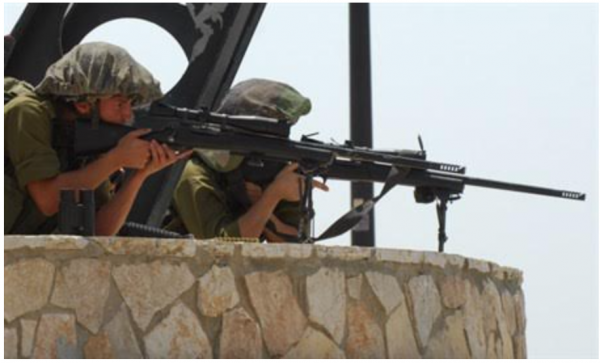 THE TRAGEDY UNFOLDING in Gaza poses the question: How should one deal with a psychopathic state?

Israel was founded in violence and dispossession. Many of its founding fathers were active members of terrorist organisations with blood on their hands. A much larger number came to the British mandated territory of Palestine from Europe in the years immediately following World War II – the deeply traumatised survivors of Nazi Germany’s attempt to wipe the Jewish people from the face of the earth. It is difficult to imagine a less auspicious beginning for any nation state. That it would grow into a trusting, generous and peace-loving member of the family of nations was always a very long shot.

The problem confronting Israel’s neighbours has always been one of determining how best to deal with this extraordinarily vicious cuckoo in the Palestinian Arab’s nest. Unsurprisingly, the first response of the nation’s adjoining the State of Israel was to answer its violence and dispossession in kind. Unfortunately for the Egyptians, Syrians and Jordanians, the Israeli armed forces proved extremely difficult to overcome. Even worse, in repelling the Arab armies, the Israelis came to the unshakeable conclusion that they constituted an unappeasable and existential threat to the survival of their state.

The hatred bubbled away furiously on both sides of Israel’s disputed borders, poisoning the minds of every combatant. Even more tragically, however, it poisoned all hope of peace for the Palestinians who now found themselves cast as the wronged victims of Zionism; the people for whom the rest of the Arab world was pledged to drive the Jews into the sea. Not fighting the Israelis was unthinkable: honour demanded that the struggle for Palestine – by Palestinians – must not cease until, finally, they and their children were free to return to their olive groves and pastures and reoccupy the houses and shops of their stolen inheritance.

For Israel, a nation founded by terrorists, the emergence of armed Palestinian militias and terrorist cells came as absolutely no surprise. They had driven the British out of Palestine by employing all the techniques of terrorism: bombings, assassinations, kidnappings. Not only did they know what to expect, but they also knew how to resist it. Decency, fair-play, the traditional rules of war: these were what the British had at least paid lip-service to in their fight against Irgun and the Stern Gang. The Israelis, however, knew exactly what those who attempted to fight terrorism with a rule book were called – The Losers.

In the aftermath of the Munich Massacre of Israeli athletes at the 1972 Olympic Games, the Israeli Prime Minister gathered her military and intelligence advisers around her and ordered them to hunt down and kill every member of the Palestinian “Black September” organisation involved in planning the attack. Not one of the planners survived. When a Palestinian fighter was captured by the Israelis, he or she was by no means the only person to be punished. The perpetrator’s family’s house would be bulldozed flat by the Israeli army and their farms and businesses destroyed. The price paid by the Palestinian people for their unceasing war against the State of Israel climbed higher and higher. With deadly symmetry, the terrorist responses of the Palestinians became commensurately lethal and indiscriminate.

After 70 years, the question must surely be asked: can Israel be defeated by force? Protected as it is by the most powerful nation on earth, is Israel even the most appropriate object of the Palestinian people’s quest for nationhood and freedom? If the withdrawal of United States support is the absolutely unavoidable precondition for Israel negotiating a viable “two-state solution” to the conflict, then the place where Palestinian statehood will ultimately be won is in the living-rooms of ordinary, decent Americans. But to win there, the Palestinians must first reinvent themselves entirely: forsaking forever the techniques of terrorism in favour of a political narrative stressing peaceful co-operation and mutual respect.

As part of that process, Palestinian leaders must give up the tactic of launching tens-of-thousands of young people against the border-fence separating Gaza from Israel. The deepening psychopathology of the Israeli state makes its response to such tactics as predictable as it has been deadly. In persisting with its campaign to send the inhabitants of Gaza “home”, the Palestinian leadership is displaying either the most reckless ignorance, or, the most chilling cynicism. If it is the former, then the first incoming live rounds from the Israeli Defence Force’s snipers should have wised them up. If it’s the latter, then these demonstrations are nothing more than invitations to martyrdom. The watching world recoils in horror from the actions of both antagonists.

On one side of the border fence stands the army of a psychopathic state which regards the pitiless murder of teenagers as the only viable means of guaranteeing Israel’s national security. On the other, a national liberation movement utterly convinced that the only hope of healing the broken body of Palestine is by nourishing it constantly with the blood of its children.