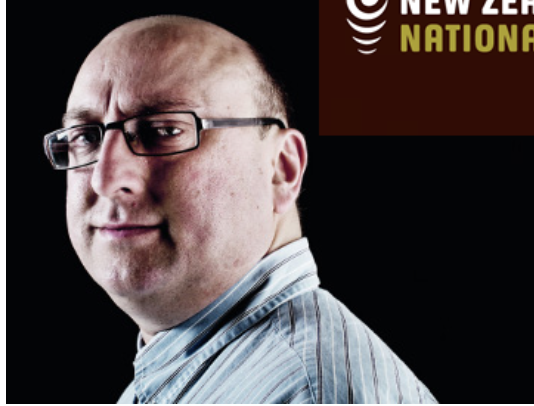 Farrar began by parroting the current National party propaganda line – at 1.51 – that “despite being nine years in opposition, the government hasn’t actually come in with a lot of detailed policy“.

Ali Jones responded – at 3.15 – taking umbrage at Farrar’s pro-National spin. She replied with a scathing critique of National’s poor track record for the last nine years. It is worth listening to;

National’s artificially manufactured reputation for “sound/prudent fiscal management” didn’t just take another hit from Ms Jones.  It got a swift, hard kick in the ‘goolies’ by a person unwilling to take any bullshit from one of National’s chief apologists.

Radio NZ: Labour accused of doing nothing but setting up committees (alt.link)

Newsflash: apparently our public hospital system is in crisis?!