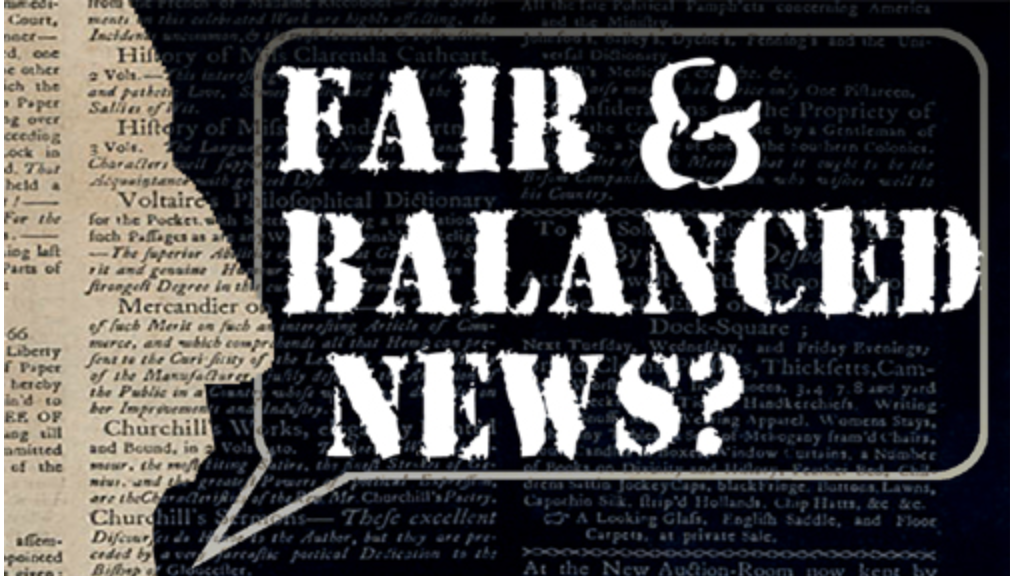 A case in point where the media can misrepresent what an elected representative  has stated occurred immediately after Corin Dann interviewed Environment Minister, David Parker, on 6 May, on TVNZ’s Q+A;

The interview itself was professional, with Dann asking pertinent questions and drilling down into Minister Parker’s stated objective to reduce agricultural pollution of our waterways.

“So an admirable goal, but the question is — how will you do it? Now, you have a— you’ve talked about beefing up the current guidelines, the national policy statement on water. How far will you go? And I guess the key question is here — will you cap the number of cows that can be in a certain paddock, depending on nutrient levels? In other words, potentially force farmers to destock?”

To which Minister Parker replied;

“Well, cow numbers have already peaked and are going down, but yes, in some areas, the number of cows per hectare is higher than the environment can sustain. That won’t be done through a raw cap on cow numbers; it will be done on nutrient limits, the amount of nutrient that can be lost from a farm to a waterway, because it’s not just a dairy cow issue.”

“…the number of cows per hectare is higher than the environment can sustain. That won’t be done through a raw cap on cow numbers; it will be done on nutrient limits, the amount of nutrient that can be lost from a farm to a waterway, because it’s not just a dairy cow issue.”

Minister Parker flatly rejected “ a raw cap on cow numbers” – explaining “it will be done on nutrient limits“.

For a politician, it was a remarkable moment, providing a clear-cut answer to a crucial question. (How many National Ministers have ever given such an unambiguous response?)

How did the rest of the mainstream media report Minister Parker’s comments?

TVNZ – Q+A’s broadcaster – presented Minister Parker’s position on the same day as the programme was aired, with this stunningly inaccurate headline and lead-paragraph;

Despite Minister Parker’s categorical statement that reducing effluent-pollution “won’t be done through a raw cap on cow numbers; it will be done on nutrient limits” – TVNZ chose to misreport the Minister’s position. Anyone who had not watched/listened to Minister Parker’s original interview would inevitably have concluded that cow-reduction  was  on Minister Parker’s main agenda.

However, the author of the Radio NZ write-up could not have been ignorant of Minister Parker’s stated position, because the second paragraph read;

Environment Minister David Parker said there wouldn’t be a direct cap on the number of cattle, but instead work was being done on restricting the amount of nutrients being lost from farm to waterway.

– though in a stunning exercise in double-think, the un-named Editorial-writer presented two conflicting statements of Minister Parker’s position;

At the weekend, Mr Parker indicated he wants fewer cows per hectare because the number now is higher than the environment can sustain.

This will not be done through a raw cap on cow numbers. Instead, it will be done on nutrient limits, the amount of nutrients that can be lost from a farm to a waterway.

It was clear from on-line stories that the mainstream media were finding difficulty in reporting Minister Parker’s statements. After all, how could effluent be reduced with reducing cow numbers?

Despite the Minister stating without ambiguity that he was targetting “the amount of nutrient that can be lost from a farm to a waterway, because it’s not just a dairy cow issue” – the msm couldn’t seem to get their heads around that concept.

How could effluent be reduced without cutting cow numbers?

Mr Leferink said he had built a large hangar-like barn on his land to house his cows at certain times during winter which would collect and treat their waste instead of it dropping straight onto paddocks.

It’s bad enough when a politician misrepresents a situation. Former Dear Leader John Key built quite a reputation around misrepresentation; omission; bending the truth; and some outright lies.

But we expect more from our media.

If an elected representative expresses a clear direction, the correct response of the media is to report it fairly to the public. Question; probe; and doubt, by all means. Look behind the facade. Follow-up. Do the stuff we expect from the Fourth Estate.

But do not misreport.

Misquoting or misreporting adds nothing to the sum total of informed discourse.  It only reaffirms suspicion that the media cannot be trusted.

For when the media that has exhausted its trust with the public, the road to political corruption and the rise of demagoguery becomes easier to travel.

Aesop’s The Boy Who Cried Wolf is a fable about loss of credibility that is as valid now as it was 2,600 years ago.

Radio NZ: Farmers may be forced to reduce cattle numbers

Wikipedia: The Boy Who Cried Wolf

Syria: the mendacities of the mainstream media (part tahi)

Syria: the mendacities of the mainstream media (part rua)