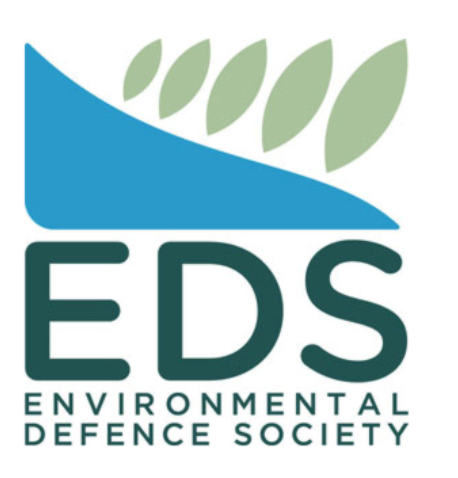 Freshwater was a prominent election issue and is high on this government’s agenda. On Sunday, Minister Parker announced big changes to freshwater policy including a reformed national policy statement on freshwater management. This conference session will probe the merits, practicality and implications of the new direction the Minister has signalled. It will draw on insights from the recent work undertaken by the Rt Hon Simon Upton, Parliamentary Commissioner for the Environment, on nutrient management. It will consider learnings from the Waikato experience, which will be outlined by Vaughan Payne, Chief Executive of the Waikato Regional Council. We will also hear what limits will mean on the ground for farmers from Alison Dewes, Head of Environment, Landcorp Farming, followed by a robust panel discussion.

Joining the dots: learnings from regional approaches to nutrient management and where to focus our future effort

Rt Hon Simon Upton, Parliamentary Commissioner for the Environment
How to meet the challenge of water restoration

Panel Discussion: Have we reached peak cow? and other freshwater reform matters