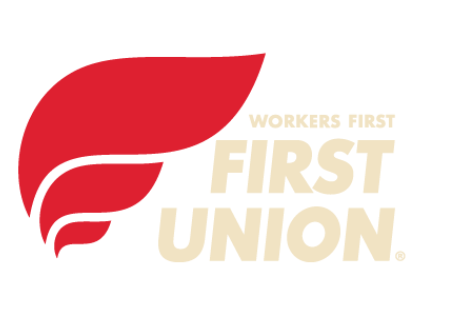 This follows industrial action from NZ Bus and Pavlovich members walking off the job over low pay and concerning work conditions in the last few weeks. This time, 16 Go Bus school bus drivers in Te Awamutu and Otorohanga, who are valued members of their communities, won’t be dropping the local children off at school tomorrow(Tuesday 8th May). Instead, drivers will be picketing outside Go Bus Te Awamutu (105 Ohaupo Rd), with members from Otorohanga travelling up in support. Local media are invited to attend.

FIRST Union’s Jared Abbott says the fact the two more conservative towns have rumbled into strike action should be seen as a red-flag to their employer.

“About 80% of these drivers are older people who’ve retired and returned to work part time on school bus routes. Go Bus should be ashamed.”

“These are conservative towns, none of these members ever believed they’d be holding up placards on a picket line, but the utter injustice in their lives has caused them to act.”