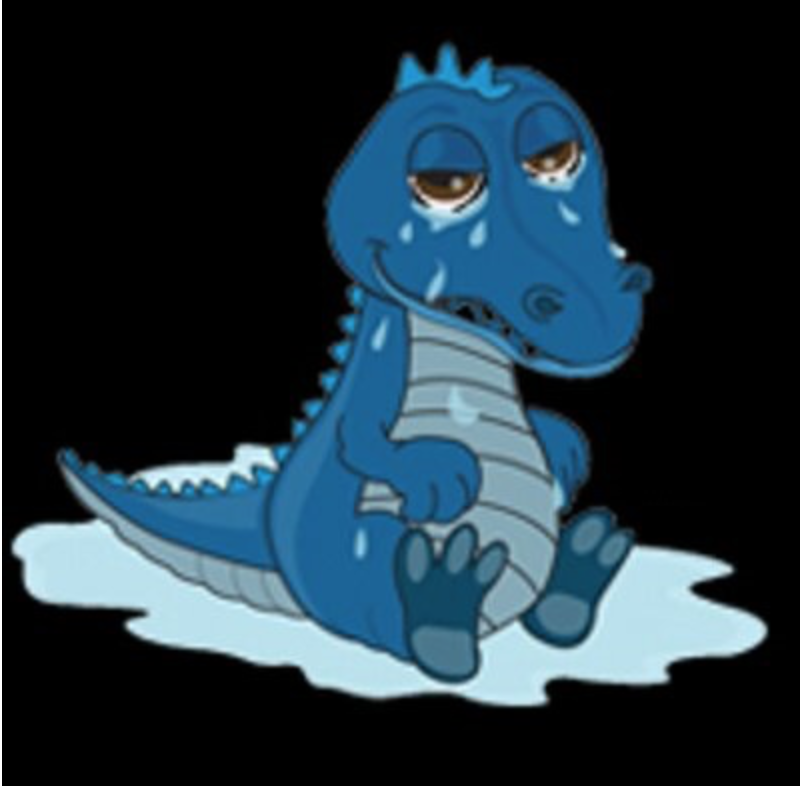 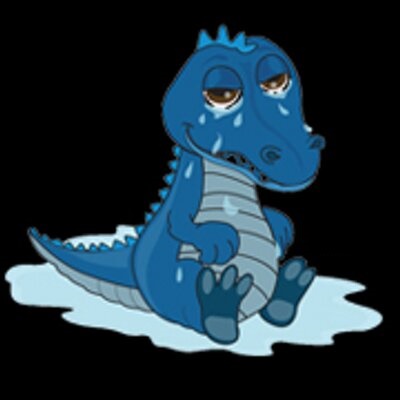 There are times when National’s opposition to the Coalition government’s new policies leaves one shaking their head in utter dismay.  Jami-Lee Ross – a notorious union-basher and unrepentant enemy of workers – shedding crocodile tears for the poor of this country, is not a pretty sight… 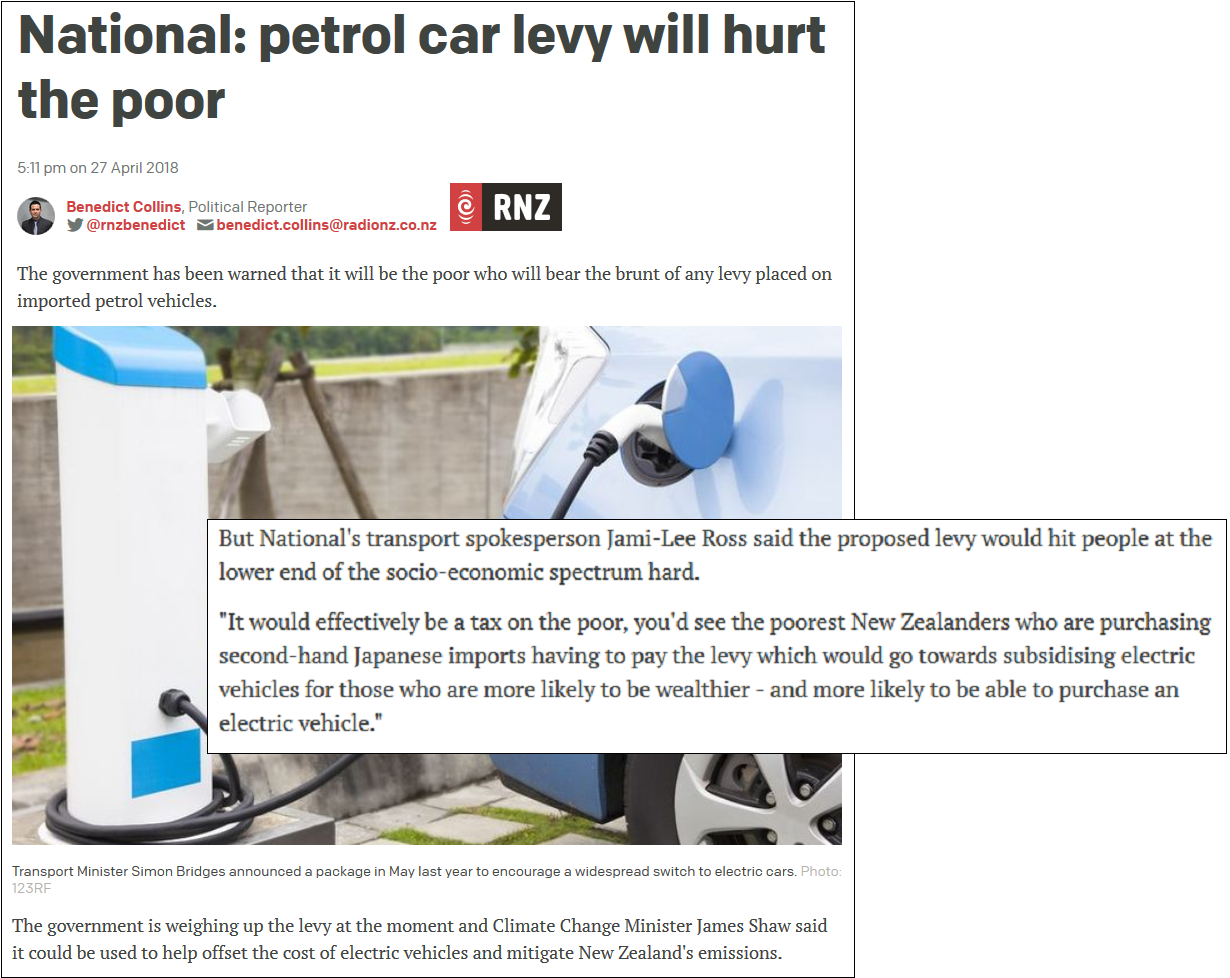 A response was called for, pointing out the crass hypocrisy of National to invoke the welfare of the poor to score a cheap political point; 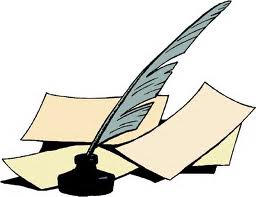 Letters to the editor
NZ Herald

The sheer hypocrisy for Ross to cry a river of crocodile tears for the poor when, for nine years, National caused great harm to the poorest families and individuals of our once egalitarian nation.

Ross would do well to examine National’s own abysmal record. They hardly helped the poorest families struggling to make ends meet.

Ross also demanded that the Coalition government do more to purchase electric vehicles;

The new Labour-Green-NZ First government certainly could not do worse than their National predecessors. In 2016, National’s then Minister for Energy, Simon Bridges, dumped proposals to assist in the purchase EVs for  State agencies;

Bridges’ excuse was about as pathetic as a Crown minister could possibly get;

But Transport Minister Simon Bridges says he canned the two proposals, in order to be “more ambitious” later.

This is the National Party lecturing the rest of us how to curtail greenhouse gas emissions.

They have nothing to offer except more of the same failed policies from the 20th Century that have led humanity to the abyss of cataclysmic climate change.

2017: Parting shots from the Right: tantrums, bloated entitlements, and low, low expectations for our Youth – toru 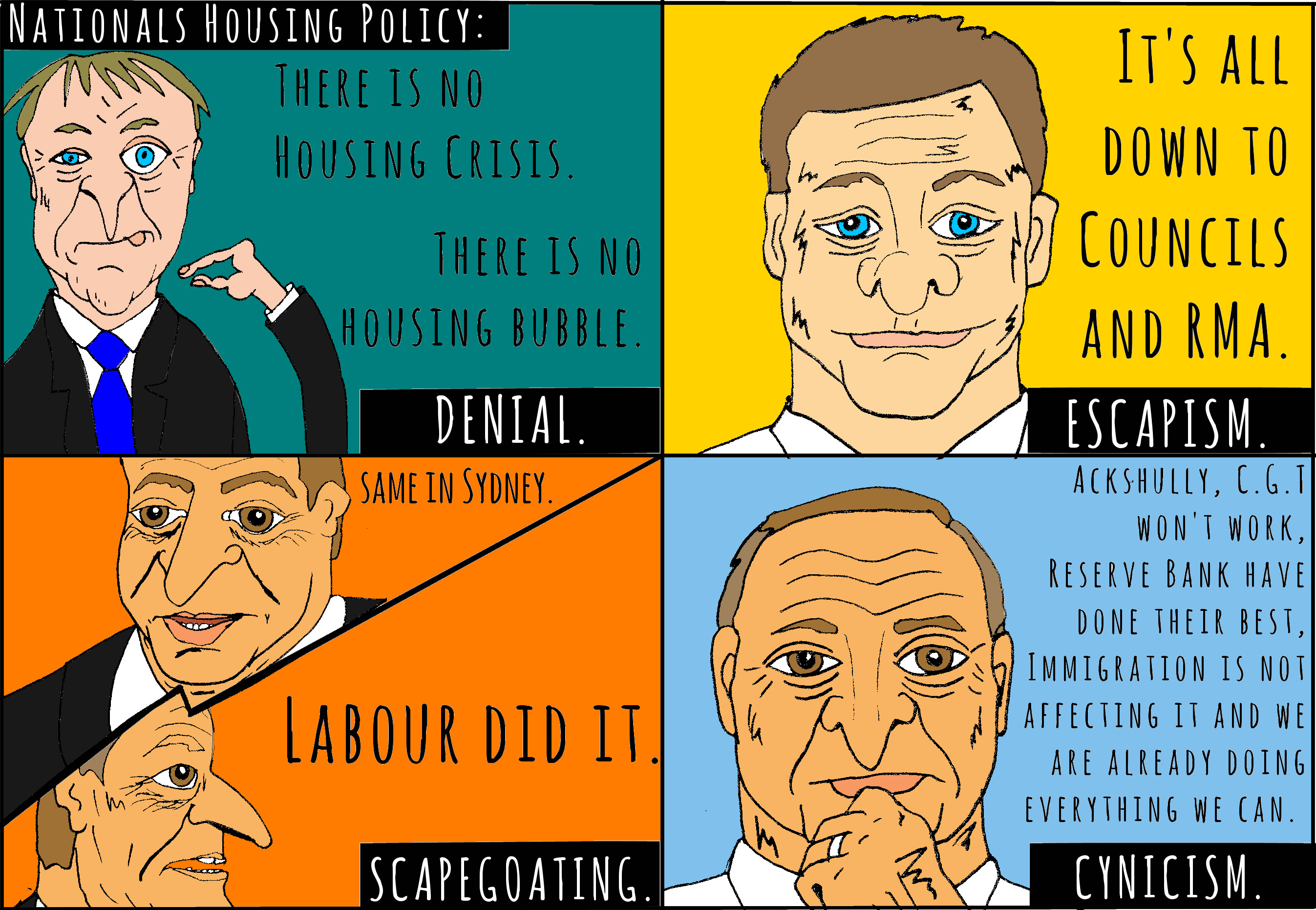