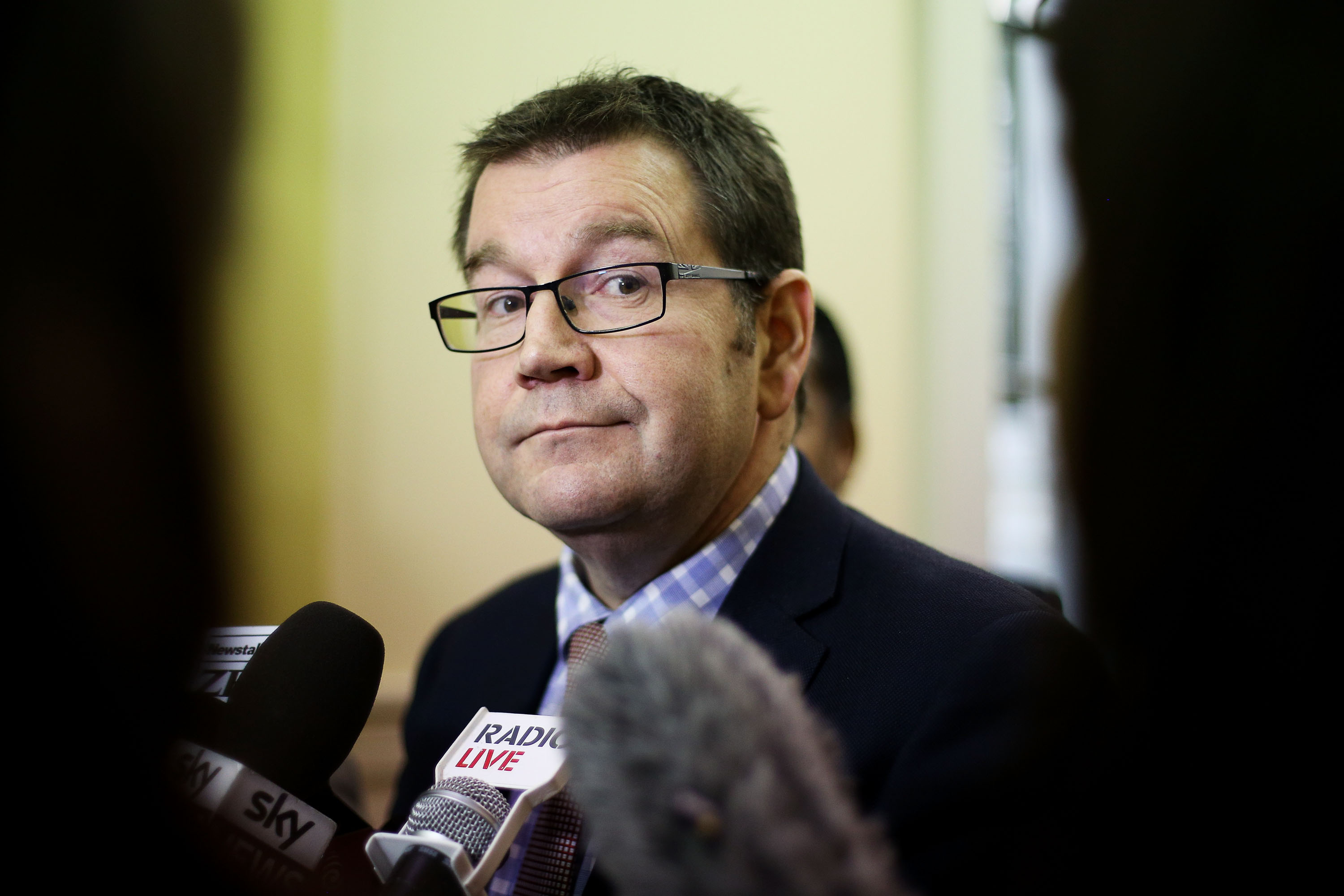 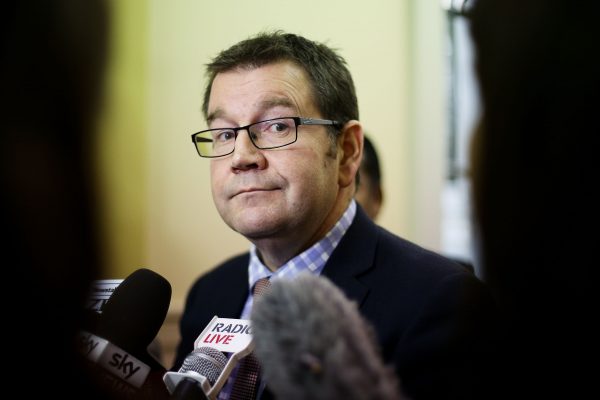 In 1995 he was in the NZUSA – the political arm of the University Student Associations’ and I was in ASPA, the Student Press Association when I was editor of Craccum.

I’ve always known Grant to be the smartest guy in the room and it’s the coolest thing in the world that he is now the Finance Minister.

Grant has come under sustained criticism of late because of his self imposed financial rules where he promised our corporate overlords that the Left won’t be feckless with Government debt.

It was sadly a necessary deal to make with the devil as the election result proved.

New Zealander’s have been convinced that National are better mangers of the economy, despite the horror of how underfunded National left public services, and when Joyce played his ‘$11.7billion budget hole’ lie, the momentum for Labour halted and National picked up the votes that made the election so much closer than it should have been.

Originally Labour Party mandarins in Wellington didn’t want to form a Government with NZ First because Winston’s economic agenda was far too radical for the neoliberal Treasury goons to accept. Grant was one of those voices inside the negotiations that ensured a deal with Winston was made.

The tight rope Grant now walks is the demands of a country that is in desperate need of investment after 9 years of brutal National rule against a huge swath of the public who are mortgaged up their eyeballs because of property speculation.

If Grant breaches his own rules, the ratings agencies of the planet will pounce and drop NZs credit rating, that in turn will see a jump in interest rates, that in turn could see NZers with mortgages having to pay hundreds of dollars extra each week in mortgage repayments.

Those screaming at Grant to breech his own rules to fund services would be drowned out by far angrier voices of those with mortgages who are paying hundreds more each week in payments.

This would quickly become a one term Government if mortgage holders blamed their increase on the actions of the new Government.

Does New Zealand slowly strangle itself because Grant had to draw a line in the sand to convince voters Labour wouldn’t be feckless and are trapped by that line as international money markets keep their foot on our throat?

One of the things that the new Government are convinced of is that there will be a global economic recession unlike anything we’ve seen before. Winston’s words on the failure of capitalism on the night he went with Labour weren’t rhetoric, they were belief.

Grant will step outside the straight jacket he was forced to wear the moment the collapse begins. If the new Government are seen to be reacting to an external shock and not provoking it, the new Government can dump its financial rules and react to the crisis without getting blamed by voters for it.

There will be a moment when all good men must come to the aid of the party. Grant is simply waiting for that moment.